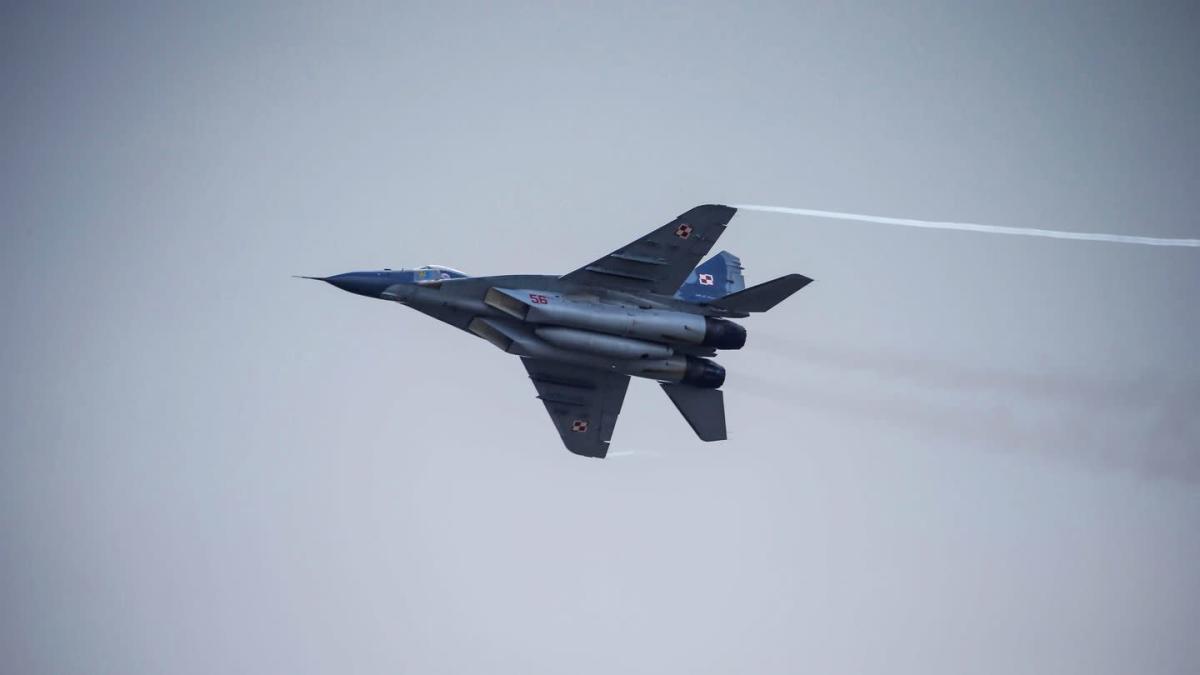 Washington (AP) – The US government has finally rejected a Polish proposal to deliver MiG-29 fighter jets to Ukraine with a stopover at a US base in Germany.

The project could “lead to a significant Russian response that could increase the prospects of a military escalation with NATO,” Pentagon spokesman John Kirby said in Washington.

Therefore, one has no interest in having the warplanes in US custody. US Secretary of Defense Lloyd Austin thanked Poland for its willingness to find ways to support Ukraine.

Do not increase the “escalation potential”

With every decision, you want to make sure you don’t increase the “potential for an escalation,” Kirby said. Because that is not good for NATO, the US or Ukraine. The war must not become even more destructive, also in view of the options that Russian President Vladimir Putin still has available.

Kirby also added: “We anticipate that the addition of aircraft to Ukraine’s inventory is unlikely to significantly change the effectiveness of the Ukrainian air force relative to Russian capabilities.” The benefit of such a transfer is therefore “small”.

Poland’s Foreign Ministry said Tuesday night that the government was ready to move all MiG-29 fighter jets to the US Ramstein Air Force Base in Rhineland-Palatinate immediately and put the machines available from the United States. At the same time, the United States is being asked to provide the country with used aircraft with adequate operational capability, he said. The Pentagon had already called the project unsustainable and emphasized that it had not been coordinated.