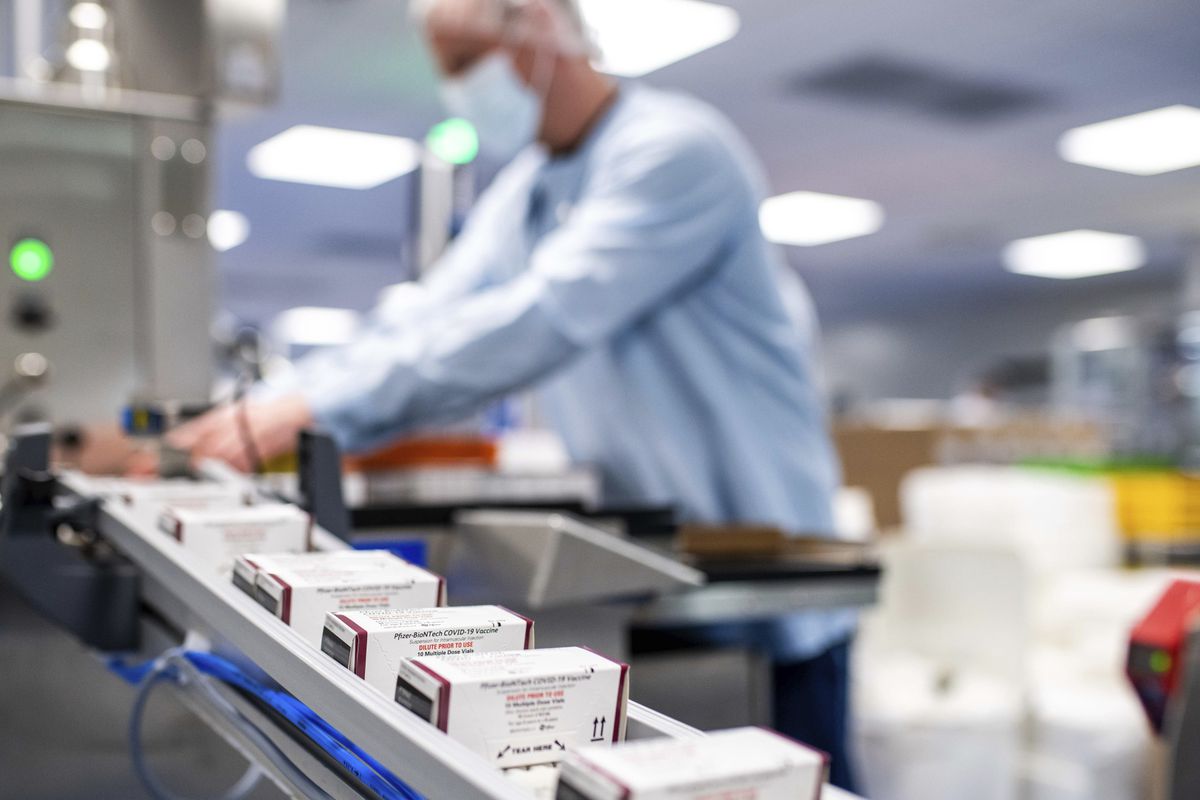 The U.S. Food and Drug Administration (FDA) this Friday approved emergency use of Moderna and Pfizer-BioNTech’s coronavirus vaccines in infants and children as young as six months of age. Previously, use of Moderna was limited to adults over the age of 18 and can be used from six months to 17 years with this license. Pfizer covered a wider spectrum by allowing emergency use for people over the age of five. Now, according to the regulator’s latest decision, it will be possible to get vaccinated from six months to five years in a population estimated at around 20 million Americans. In just 18 months since the first vaccines were introduced, practically all age groups are theoretically protected against the corona virus.

The regulator’s decision follows a vote by the Centers for Disease Control and Prevention (CDC; federal health agency). The expert panel advising the CDC will meet this Friday to discuss the use of both vaccines in infants and children ages five and six. A likely positive vote is expected over the weekend, so administration could begin next week. Final approval will take a few more months.

The drug’s regulatory agency emphasizes that the evaluation and safety analysis they have undergone, the immune efficacy and manufacturing data support the emergency use authorization. “The Government has determined that the known and potential benefits of the Moderna and Pfizer BioNTech vaccines outweigh the known and potential risks in the approved pediatric populations,” says the FDA statement. Parents’ reluctance to vaccinate infants, who are less susceptible to complications from the infection than other age groups, will be the main obstacle in this new phase of the vaccination campaign, experts say. Pfizer’s serum for children ages 5 to 11, for example, got the green light in October, but only about 29% of that group are fully vaccinated, according to federal data.

The decision comes as the Omicron variant lineages that caused a rebound weeks ago have entered a flat phase, with 3% of new cases in the country averaging the past 14 days but also a slight increase in hospitalizations (8%) and deaths (14%), a trend that appears to be a copy of that registered a month ago, when positivity hit double digits and the number of deaths just one, according to the daily count New York Times. Epidemiologist Anthony Fauci, chairman of President Joe Biden’s Medical Advisory Group, contracted the coronavirus this week but is suffering only “mild symptoms” because he was fully vaccinated.

Pfizer said two doses of its vaccine were only 28% effective in preventing disease in children, while three doses were 80% effective. Moderna’s vaccine was effective in 51% of cases in children between the ages of six months and two years and in 37% of cases between the ages of two and five years. dr However, FDA Commissioner Robert M. Califf recalled in a statement: “As we have seen with older age groups, we hope that vaccines for younger children will provide protection against the most serious consequences of Covid-19, such as hospitalization and death.” .

The predisposition of the population to be vaccinated seems to have reached a peak since the administration of the first vial in January 2021. This cannot be due to easy accessibility: in cities like New York, for example, any passer-by can receive a flat tire, even that of the backup, in several subway stations in the city. The federal government has made 10 million doses available to states, pharmacies and health centers in recent weeks, but the response has been discreet, according to data compiled by federal officials. Only 2.5 million doses of Pfizer-BioNTech vaccine were claimed, about half of the available vaccine, and about 1.3 million doses of Moderna, a quarter of the supply.