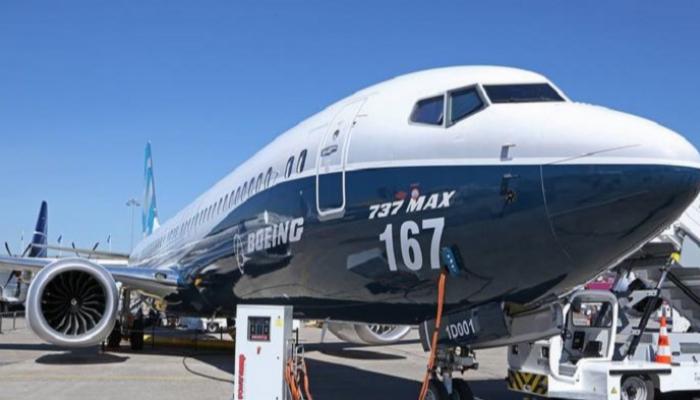 A US court has acquitted Boeing’s former chief technical pilot in a case of misleading federal regulators responsible for evaluating the 737 Max.

Mark Forkner, a former Boeing pilot, was charged in October with misleading US regulators about a major flight control system.

The indictment also includes defrauding US-based airlines and Boeing customers out of tens of millions for the company by withholding information while making purchase decisions.

The government accused Forkner of misleading the Federal Aviation Administration during its evaluation of the Boeing 737 MAX aircraft, which received an FAA license in 2017.

Forkner, who faces up to 20 years in prison on each of the four counts, has maintained his innocence and accused prosecutors of scapegoating him.

His brief trial began in Texas on Friday.

“While we are disappointed with the outcome of the trial, we respect the jury’s verdict,” Justice Department spokesman Joshua Stove said.

The two accidents cost Boeing more than $20 billion and the Boeing 737 Max planes were grounded for 20 months until November 2020.

In 2021, Boeing was charged with conspiracy to defraud in the case and agreed to pay $2.5 billion in a settlement to avoid prosecution.

Forkner is the only person charged with criminal offenses so far in the 737 Max plane case.

- Advertisement -
Share
Facebook
Twitter
Pinterest
WhatsApp
Previous articleNews in cinema and streaming: which movies are worth watching and which are not
Next articleRavens QB Lamar Jackson takes a clear stance on hypothetical WR Marquise Brown trade