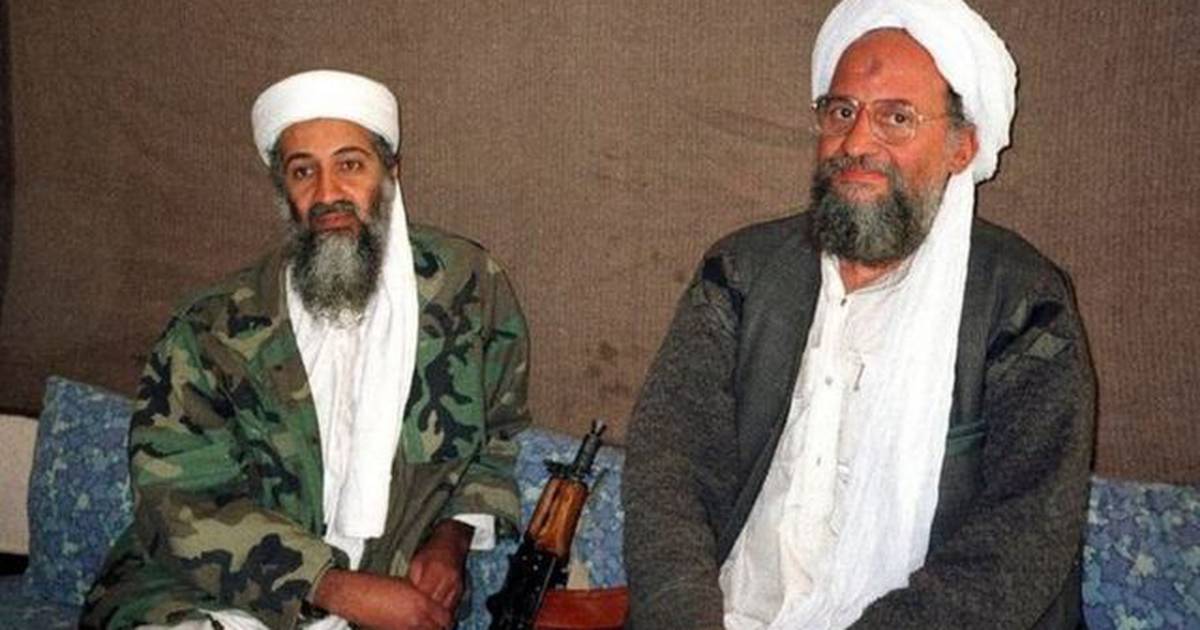 “Justice has been served and this terrorist leader no longer exists,” the President of the United States said Monday. Joe Biden, in a televised speech. “No matter how long it takes, no matter where you are hiding, if you are a threat to our people, the United States will find you and get you out,” Biden said.

After more than ten years of research, the one who took command of the terrorist group Al-Qaeda after the death of Osama Bin Laden has finally been eliminated.

The attack was carried out by the CIA on Sunday. We learned that at Zawahiri was on the balcony of a house in Kabul, Afghanistan, when a drone fired two missiles at him. “Other family members were present, but were not injured, according to US authorities,” authorities reported.

Al Zawahiri, originally from Egypt, co-planned the 9/11 attacks with Osama bin Laden and was one of the United States’ ‘most wanted terrorists’, has revealed BBC.

Counter-terrorism operations almost always trigger a historic give-and-take between irregular forces and the United States government with its allies.

“After Al-Zawahiri’s death, Supporters of al-Qaeda or its affiliated terrorist organizations may seek to attack United States facilities, personnel, or citizens,” the State Department warned in a statement posted on its website after confirming the death of the number two of Al-Qaeda.

“As terrorist attacks often occur without warning, U.S. citizens are strongly advised to maintain a high level of vigilance and be aware of their situation when traveling abroad,” he added. .

“Current information suggests that terrorist organizations continue to plan attacks against American interests in several regions of the globe. These attacks could employ a wide variety of tactics, including suicide operations, assassinations, kidnappings, abductions and bombings,” the statement quoted by Treat.

From medicine to terrorism

Coming from a family of professionals, mostly in the medical field, Ayman al Zawahiri grew up in a bourgeois environment in Egypt, the country where he was born on June 19, 1951.

“His father was a professor of pharmacology at Cairo University, his grandfather was a Grand Imam of al-Azhar, the center of Sunni Islamic learning in the Middle East, and one of his uncles was the first secretary general of the Arab League,” he quoted. BBC.

Al Zawahiri became involved in political Islam while still attending school and was arrested at the age of 15 for being a member of the banned Muslim Brotherhood, the oldest and largest Islamic organization in Egypt.

However, his political activities did not prevent him from obtaining his medical degree in 1974 and then obtaining a specialization in eye surgery four years later.

This kid is brain dead from the dangerous ‘Blackout challenge’