US hints at punishing China if it helps Russia 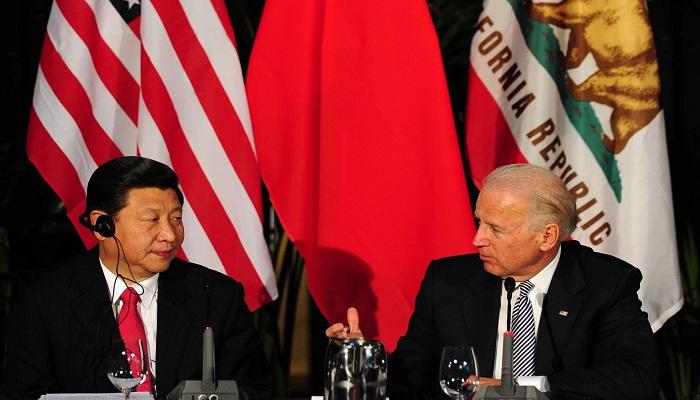 US President Joe Biden has warned his Chinese counterpart Xi Jinping of “consequences” for China if it helps neighboring Russia in its war against Ukraine.

“Biden laid out the repercussions and consequences that China would face if it provides material support to Russia while it conducts violent attacks against Ukrainian cities and civilians,” the White House said in a statement after a nearly two-hour call between the two officials.

The statement noted that Biden “also emphasized his support for a diplomatic solution to the crisis.”

Beijing has long refused to condemn its ally Russia at a time when Washington fears China may now provide Russia with financial and military support, turning an explosive transatlantic standoff into a global conflict.

On Taiwan, Biden told Xi that “the US policy on Taiwan has not changed and stressed that the US continues to face unilateral changes to the status quo.”

Earlier, the Chinese foreign minister drew “wrong” signals from the US side regarding the self-government of Taiwan, which Beijing regards as part of its territory pending reunification by force if necessary.

“The mishandling of the Taiwan issue will have a devastating impact on bilateral relations, and China hopes that the United States will pay due attention to this issue,” the Chinese foreign minister said, according to a statement.

The White House confirmed that Biden and Xi “also agreed on the importance of keeping the lines of communication open to manage the competition between our two countries.”