US general doubts the benefit of more fighter jets for Ukraine 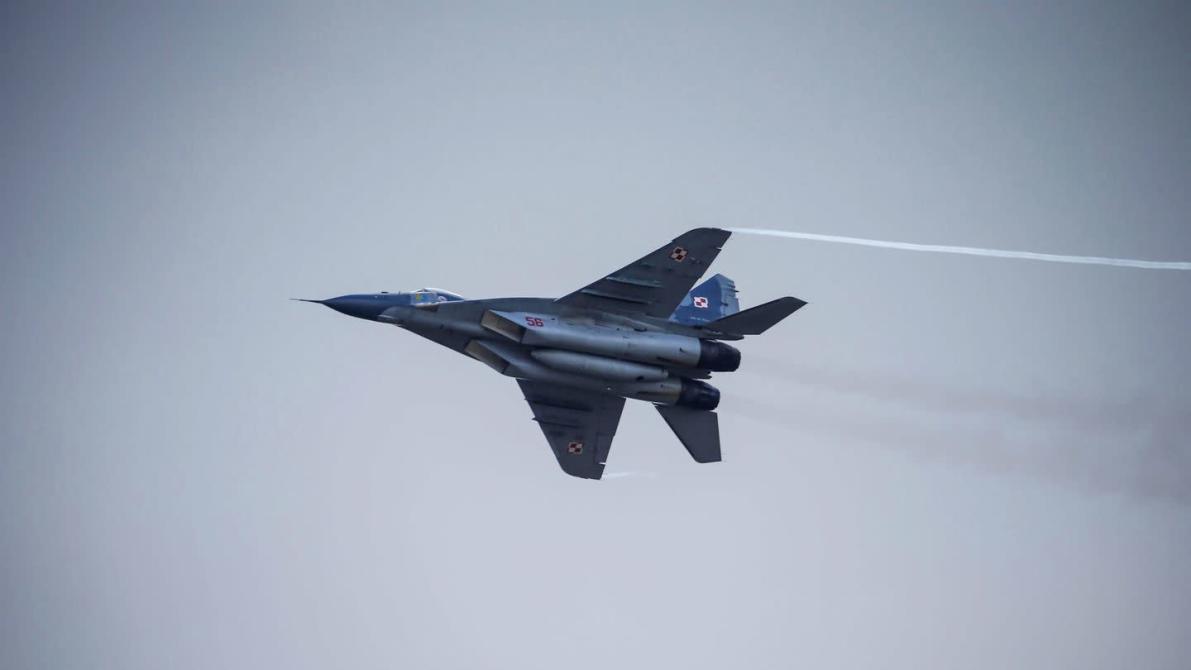 Stuttgart (dpa) – The Supreme Commander of US Forces in Europe contradicts Ukrainian information about the benefits of a possible delivery of MiG-29 fighter jets.

Furthermore, Wolters stressed that, according to intelligence services, the transfer of MiG-29s could be misunderstood by Moscow and could result in an escalation between Russia and NATO. This is a high-risk scenario, the four-star general said.

Meanwhile, Poland’s President Andrej Duda defended his country’s decision to hand over fighter jets. His country should be a responsible NATO member, Duda said in Warsaw after a meeting with US Vice President Kamala Harris. On the one hand, Poland wanted to support the struggling Ukraine, which had formulated “clear and strong expectations” of its neighbors. On the other hand, as a credible member of NATO, “in no way did I want to put the alliance in a difficult situation.”

This is how the statement from the Polish Ministry of Foreign Affairs emerged, in which the Government of Warsaw offered on Tuesday to leave the MiG-29 combat aircraft to Ukraine with a stopover at the American base in Ramstein, Germany. “But we want the decision to be taken jointly by NATO, so that Poland is a reliable member of NATO and not a country that independently decides on important issues that affect the security of the alliance as a whole,” he said. Doubt.

Ambassador of Ukraine: I need jets as soon as possible

Shortly before, Ukraine’s ambassador in Berlin, Andriy Melnyk, had pushed again for the delivery of MiG-29 fighter jets. “The fact is that we need these planes as soon as possible to protect the airspace,” he told the German Press Agency.

Russia bombed houses, hospitals and schools. “If the planes were delivered to Ukraine, it would not mean that NATO would go to war. We hope to have positive news in this regard in the coming days.”

Wolters, on the other hand, said he believes the most effective way to support the Ukrainian military is to provide more anti-tank and anti-aircraft systems. “The Ukrainians are now making excellent use of these weapons,” he commented.

Although the capabilities of the Russian air force are significant, its effectiveness remains limited due to Ukraine’s strategic, operational, and tactical ground-based air defense systems.