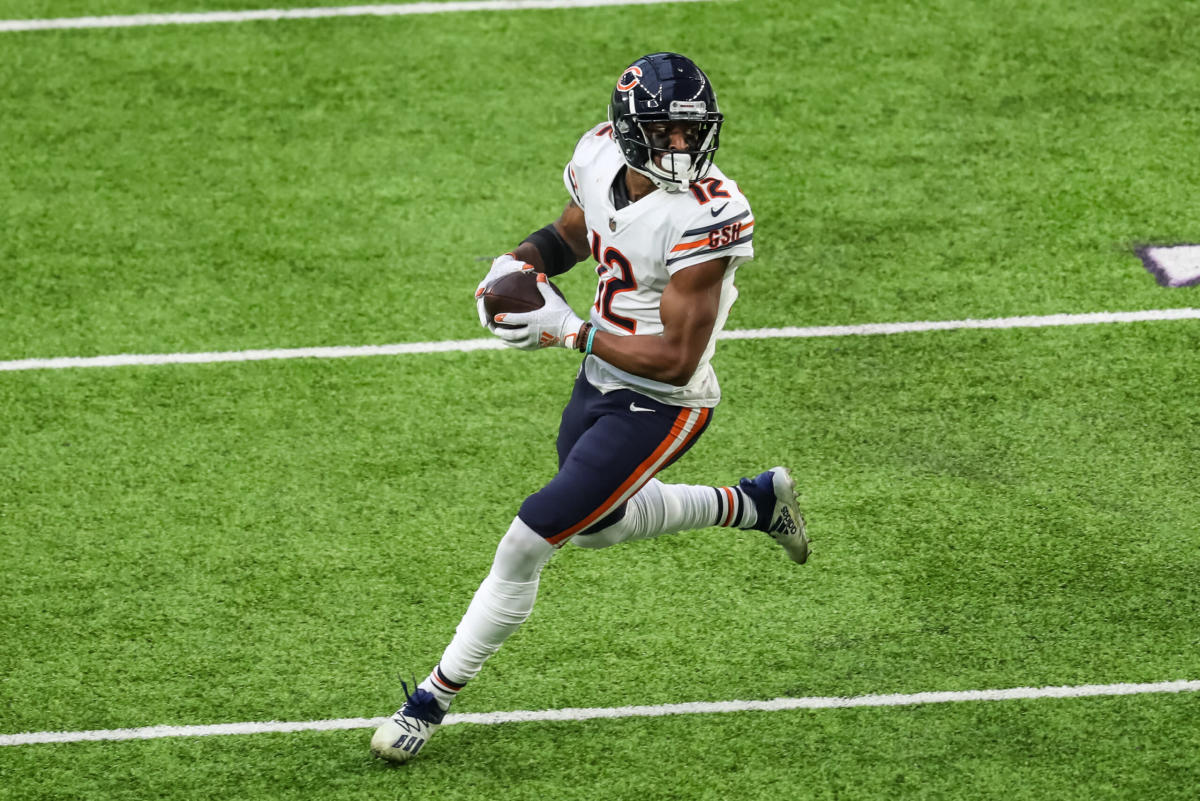 Despite having one of the deepest wide receiver groups in the NFL, the Los Angeles Rams added even more talent to the position in free agency. They came out and agreed to a three-year deal with Allen Robinson on Thursday, bringing the 28-year-old wide receiver to Los Angeles.

This probably marks the end of Odell Beckham Jr.’s tenure with the Rams, but Robinson is a No. 1 outside receiver who certainly helps Matthew Stafford and the offense as a whole. He joins a long list of additions the Rams have made at wide receiver over the past five years, a group that includes Sammy Watkins, Brandin Cooks, Robert Woods and Beckham.

With Robinson now in the mix, the Rams’ depth at wide receiver is excellent. Here’s a look at the breakdown of that position as it stands now.

It’s hard to see last year’s second-round pick Atwell getting much playing time next season with the way the Rams’ depth chart currently looks. He didn’t have a single offensive touch last season and now his prospect is even worse with the additions the Rams have made.

Jefferson’s role is also unclear now. He could be a good No. 4 receiver, but after spending a second-round pick on him in 2020, that’s not a good use of his talent.

Regardless, the Rams will work things out and find the best receiver combination, or part ways with one of them to potentially recover assets in a trade, if that’s what they plan to do.

- Advertisement -
Share
Facebook
Twitter
Pinterest
WhatsApp
Previous articleYankees, ‘working overtime,’ don’t seem to be done making moves
Next articleThe water supply for the Tesla plant in Brandenburg is now secured: the delivery of the first cars is scheduled for next week