“Until Freeze for Freedom” 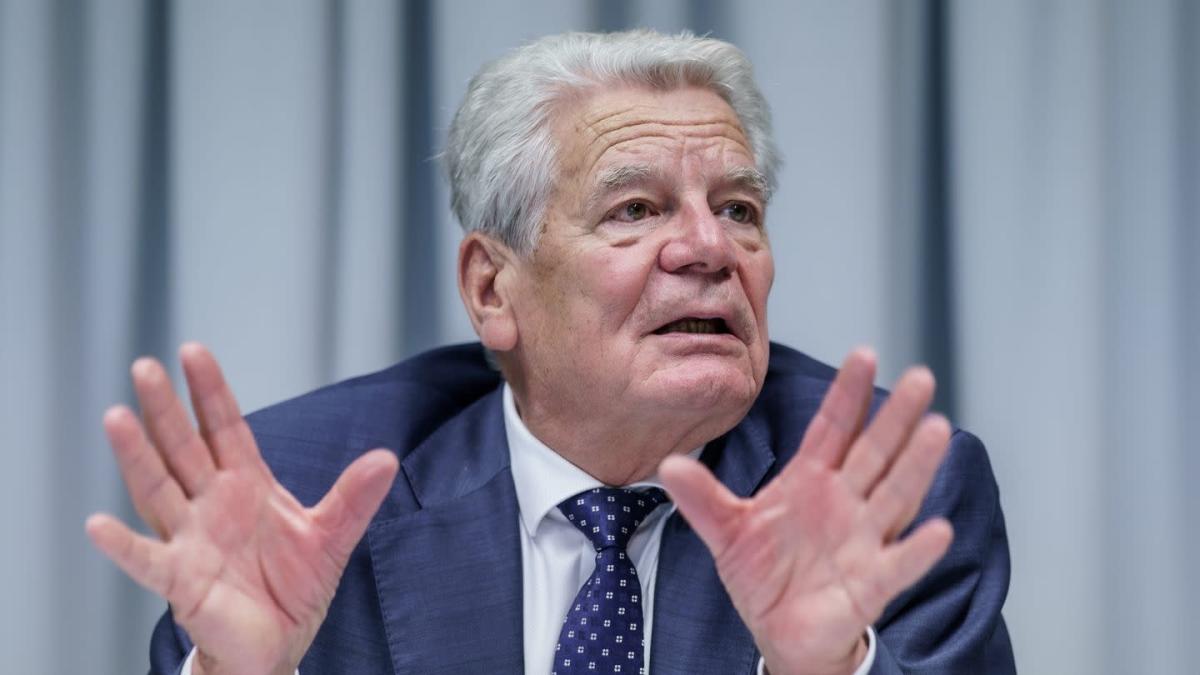 “Well, I can imagine that very well,” Gauck said Thursday night on the ARD talk show “Maischberger.” This is “a variant to seriously consider”, which suits you better than the current situation.

Gauck said the loss of prosperity was bearable. “We can also freeze for freedom. And we can also bear for a few years that we have less joy and desire to live.» At the same time, Germany is a social constitutional state that cares about the people most affected.

Gauck encourages people in the country

“A general slump in our rich lives is something people can take. We have endured other problems and we have overcome them.” The former federal president encouraged people in the country: “We have more power than we think today, if we do not need it yet.”

Gauck was pleased with the great willingness to help the refugees from Ukraine and recommended taking care of others. “Then life becomes beautiful, although it becomes more difficult.”

Von der Leyen had said that saving energy could help make Europe more independent of Russian gas, oil and coal. In addition, there would be energy saving programs for the economy, new delivery routes and the expansion of renewable energies.

Mohamed Ali replied: “Now we are in a situation where it is becoming really difficult for many people to cope with their normal daily lives, and for many the way of working is becoming unaffordable. (…) Many people do not have alternative, you need the car to go to work.

At the same time, the leader of the Left Party opposed further arms deliveries from Germany to Ukraine. Such deliveries threatened to further aggravate the situation. The politician also criticizes the economic sanctions “that hit the Russian population.” The sanctions that hit Russian President Vladimir Putin and his system are correct.