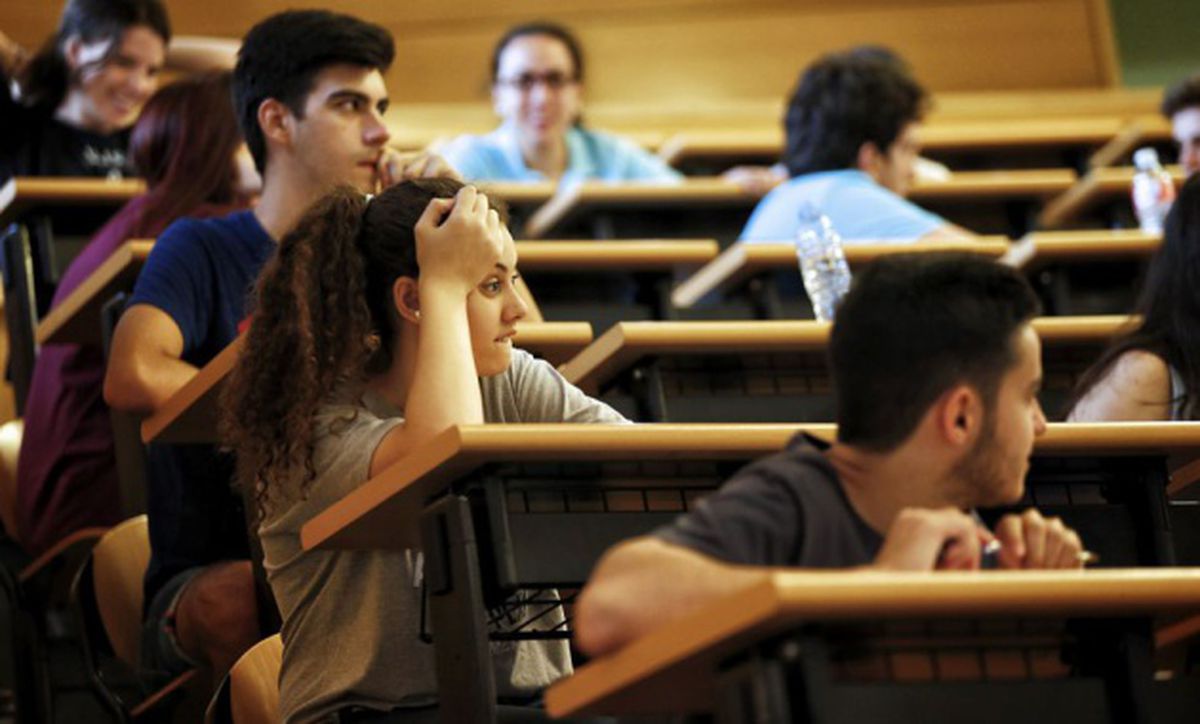 The Spanish university system is not intellectually catatonic, as most veterans sometimes adamantly believe, but it has long called for intervention in several areas of its operation, from an inbreeding encouraged by bad habits (and by the legislation itself) to an at times crippling over-bureaucratization. One of the strengths of the organic law of the university system is the requirement to increase university funding to 1% of GDP (it is now around 0.7%). It also addresses one of the most serious problems: the high precariousness rate in the working world means that many teachers are only able to stabilize their careers after the age of 45.

After nearly a decade with pension replacement rates ranging from 10% to 50%, Spanish public universities have survived by covering hours of teaching with bogus professors, with salaries of around €500 a month. The new law aims to regularize the situation of the majority of the 25,000 affected, limit the proportion of teachers with a fixed-term contract to 20% and restore the figure of the teacher linked to his good origins: a respected professional in the active Service that provides competence and experience to the classroom, almost always out of vocation and a desire to share their knowledge. Those affected object that the law does not stabilize people, but places, because they have to face free access earnings. This system makes it possible to consolidate the most prepared, but also to include those who, without having been to university, could and sometimes should have done so for the quality of their research and not for chance or mere circumstances Factors ( e.g. the opportunity to visit this or that office).

It is not the only instrument against impoverishment through inbreeding: the commissions for access to a teaching post must “be filled by a majority of members from outside the convening university by public lottery”, which is intended to prevent a post being filled by written name of the candidate who commonly called “of the house”. Fostering the internationalization of a university that barely has 2% foreign professors is another good thing to attract foreign talent willing to teach and do research in Spain. Reserving 15% of places for researchers with accredited merit is another piece of good news, as is the allocation of at least 5% of the budget to research, which is designed in such a way that private universities cannot do it unless they also do the research include in their duties ordinary. There is still work to be done, but the law favors internationalization, research quality of faculty (although accreditation criteria have yet to be revised) and reducing the long-lamented precariousness of associates.