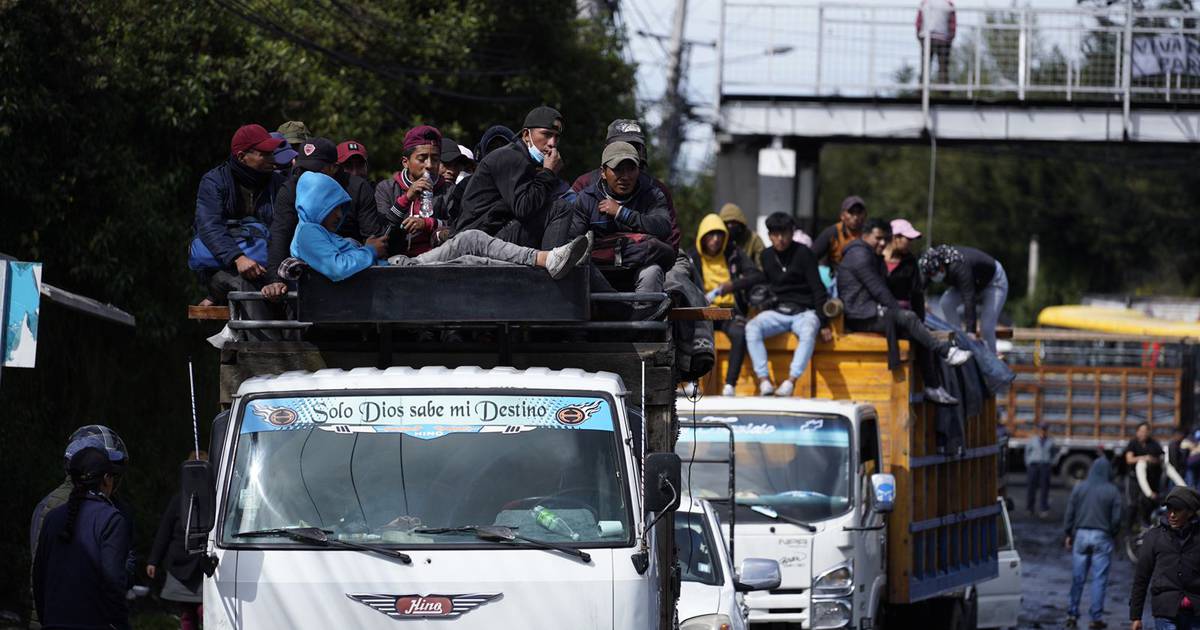 Through a press release published on its social networks, the Central University of Ecuador and the Ecole Nationale Polytechnique, express their concern at the lack of dialogue between the parties which has led to a moment of extreme social tension. This after the 8th day of the national strike in Ecuador, called by indigenous leaders.

Similarly, in the letter, it is stated “We reiterate our desire to create the conditions that make dialogue possible; as well as, we offer our professional contingent for technical analysis of conflicting issues and those affecting large groups of society.

“We have always been open to dialogue. Listening to the needs of Ecuadorians, especially the most vulnerable. This is why last Saturday I responded to CONAIE’s requests,” President Guillermo Lasso said recently.He said he had responded to most of CONAIE’s demands, emphasizing in his speech that he would defend the capital and other families in Ecuador.

“We declared the health system in a state of emergency, we doubled the budget for intercultural education, we increased the human development bonus, we canceled debts, we reinforced credit for agriculture, we subsidized urea and so on. Lasso pointed out.

As president, I always seek dialogue, but I will not let it affect those who wish to work. I am here to fulfill the commitments I have with the country and defend the capital. pic.twitter.com/dMHa1od8zx

The document issued by these two universities and signed by their authorities also calls for peace and stresses that they will remain attentive to coordination with the parties concerned.

For his part, the indigenous leader, Leonidas Iza, through social networks spoke:

The National Police informs through its networks how the passage of the demonstrators is experienced:

In Cutuglagua and south of #UIO, people who scare local citizens have concentrated, forcing them to close premises and puncture tires of vehicles. We have 25 people apprehended pic.twitter.com/5g8cpQvAhk

Patxo Unzueta, the lesson from the corner

The PP believes that the anti-crisis decree is a “patch” that “arrives late” and makes the government ugly if it doesn’t take the Autonomous...