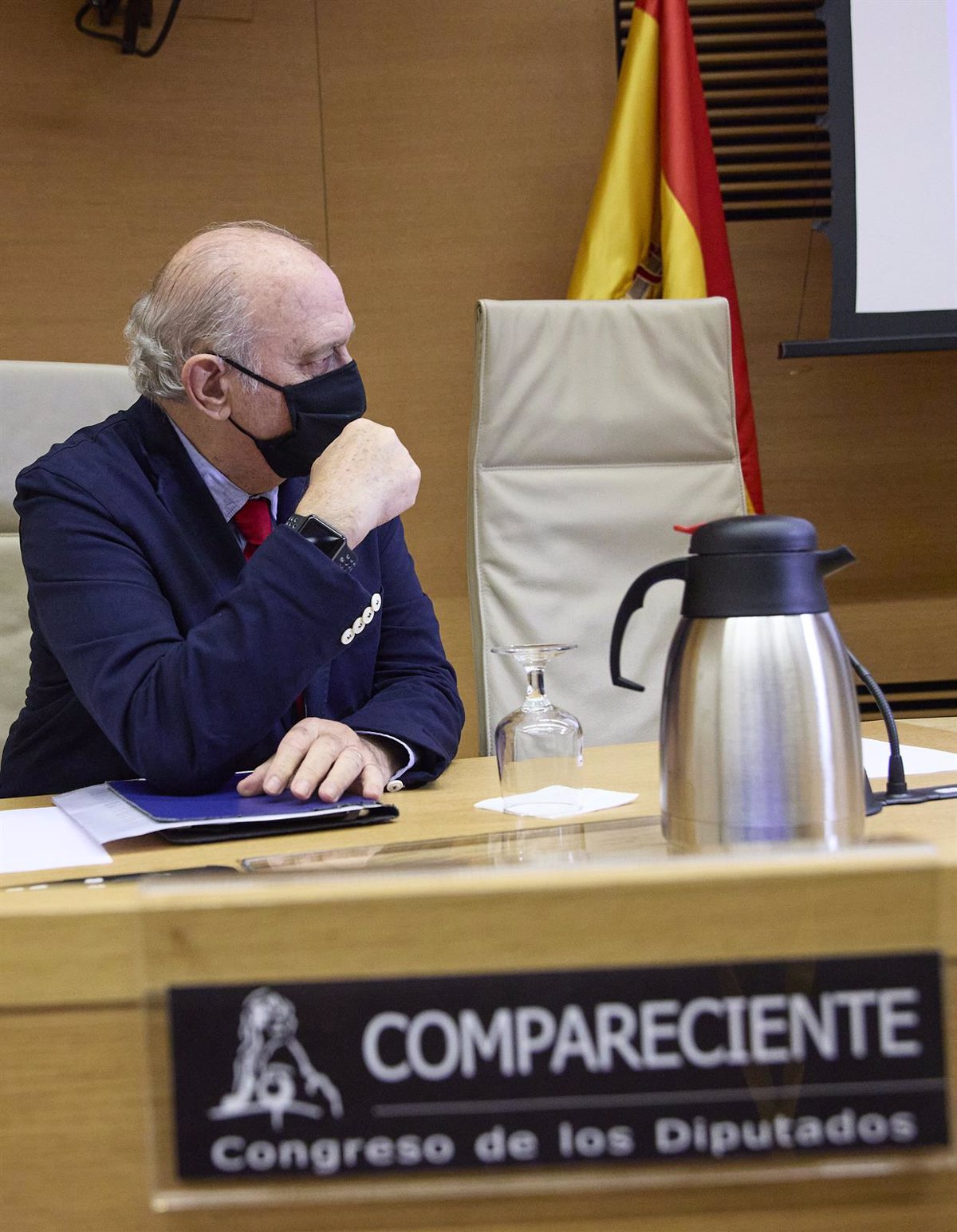 United We Can wants Congress to explore the possibility of promoting sanctions against former Home Secretary Jorge Fernández Díaz for “lying” during his appearance before the Commission of Inquiry into “Operation Kitchen” by denying having had any contacts with the former commissioner Having had José Manuel Villarejo.

This was announced from the Chamber’s rostrum by United We Can’s spokesman for the Interior Commission, Ismael Cortés, who stressed that the records revealed by ‘El País’ show that Fernández Díaz met several times at his ministry’s headquarters. between 2012 and 2016 with Villajero and former Deputy Police Chief of Operations Eugenio Pino to orchestrate “Operation Catalonia”.

“Fernández Díaz had several occasions to admit that he knew Villarejo and had met with him, but the PP Minister, like the Apostle Pedro, denied the police officer up to three times in public and again and, what is worse, during the most recent one Commission of Inquiry into Operation Kitchen,” he said.

In this context, it has advanced that United We Can will make an appeal at the Congress table so that it evaluates with the Chamber’s legal services the possible sanctions against Fernández Díaz for failure to comply with the mandate not to lie in front of a commission of inquiry.

Article 502.3 of the Criminal Code provides for imprisonment from six months to one year or a fine from six to 12 months for anyone who is untrue in his testimony before a parliamentary commission of inquiry.

Cortés also denounced the “arrogance” and “pride” with which the former minister, he recalled, addressed the “purple” MP Rafael Mayoral and also Ciudadanos deputy spokesman Edmundo Bal during that interrogation. “I assume it will have come off its pedestal after yesterday’s releases,” he decided.