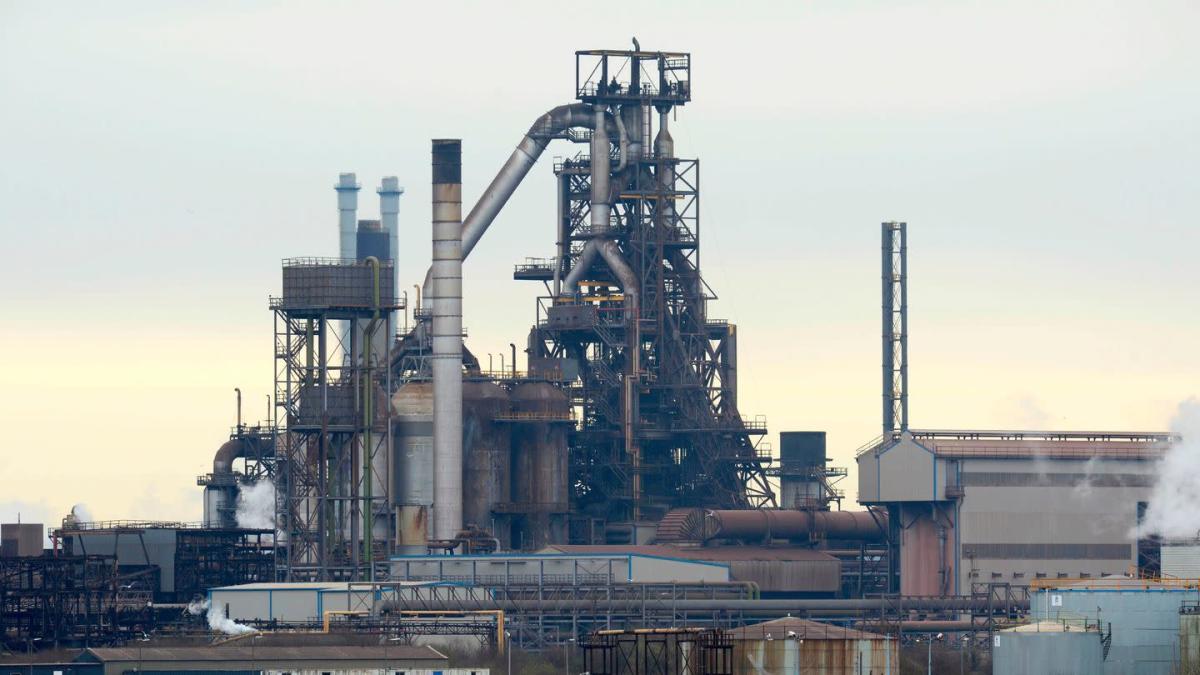 Washington (AP) – The United States and Britain have resolved their dispute over special tariffs on steel and aluminum imports introduced by former President Donald Trump for the time being.

Britain will be able to import certain amounts of steel and aluminum duty-free into the United States again from June, according to a statement about the deal distributed in Washington on Tuesday. The volume of duty-free trade should roughly correspond to that of 2018 and 2019, when there were no punitive tariffs. Therefore, Britain will waive additional import duties on US goods worth around $500 million (about 450 million euros), he said. These include whiskey, jeans, and motorcycles, among others.

The deal is modeled after a deal between the government of US President Joe Biden and the European Union, which was announced late last year. A similar deal with Japan was also announced in February.

Trump justified the 25 percent tariffs, which also hit close US allies like Japan and the Europeans, with “national security interests.” When he took office a year ago, Democrat Biden promised to repair the relationship he had damaged with America’s allies.

The British government hailed the development as “good news” for the steel and aluminum sector, which employs more than 80,000 people in Britain. The opposition demanded that a free trade agreement with the US must follow as quickly as possible. “The Conservative Party committed in 2019 to having a trade deal with the United States by the end of 2022,” said Labor leader Nick Thomas-Symonds, the international trade official. The government must now fulfill this promise.

However, in an interview with the BBC, US Cabinet Trade Representative Katherine Tai did not want to commit to the fact that a free trade agreement is now the next step. It is necessary to examine what type of cooperation is best suited to current challenges. Economist Chad Bown of the Peterson Institute for International Economics was also skeptical: “The US government has given no indication that it intends to conclude trade deals with anyone in the near future,” he said, according to the BBC. . “That would be a big change.”

The hope of many Brexiteers after leaving the European Union was the conclusion of lucrative trade agreements that were independent of EU regulations, especially with the US. Recently, however, such an agreement was a long way off. Unresolved Brexit issues in the British province of Northern Ireland put additional obstacles in the way. The region’s fate is close to the heart of US President Joe Biden, who has Irish roots. He repeatedly criticized London’s role in the dispute with the EU over special rules for Northern Ireland after Brexit. There is no final agreement for these yet.