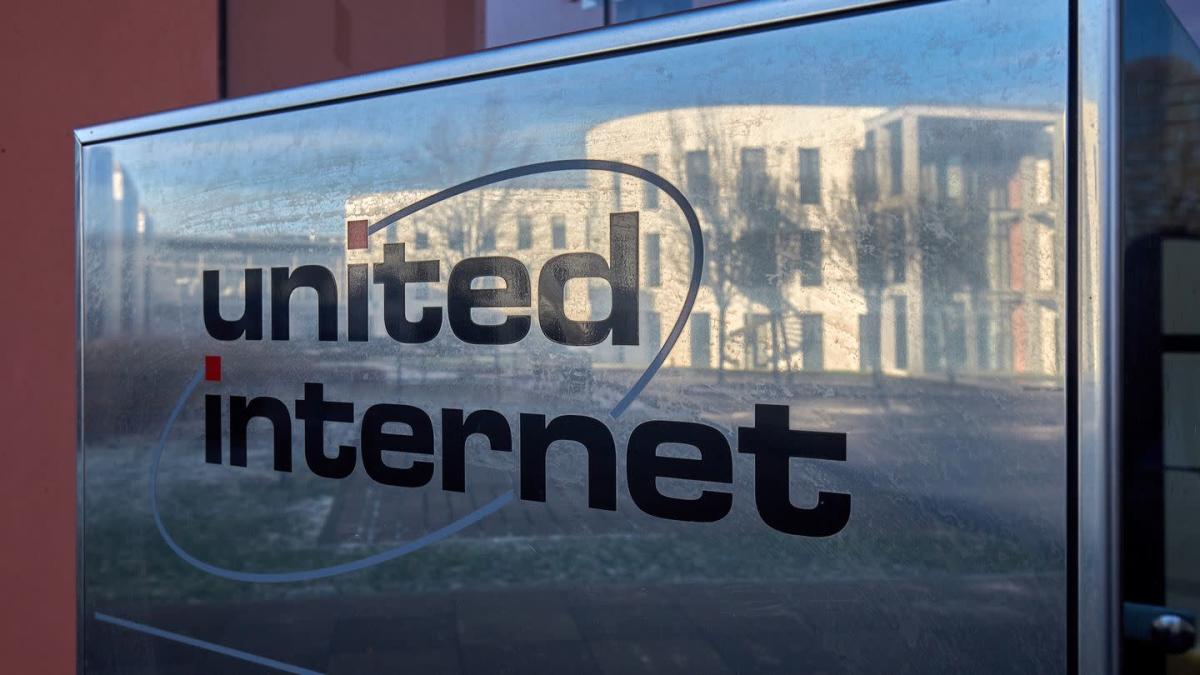 Montabaur (dpa) – The Internet group United Internet wants to spend much more money on network expansion in the coming years.

“Investments will not have peaked in 2022. We will continue to invest heavily in our network for years to come,” said Ralph Dommermuth, majority shareholder and CEO of financial news agency dpa-AFX. In the current year, the manager wants to spend a total of up to one billion euros, that would be more than triple what in 2021. Around 400 million euros will flow into the network of the subsidiary 1&1. After an initial phase with a limited range of functions later this year, 1&1 customers should have their own network throughout Germany from the summer of 2023.

In terms of consolidated sales, United Internet is now expecting slightly more in 2022 than has been known since December. The collection should amount to some 5.85 billion euros instead of the 5.8 billion previously forecast, as the MDax-listed company announced Thursday in Montabaur. Earnings before interest, taxes, depreciation and amortization (Ebitda) adjusted for special effects should remain at the level of the previous year.

Meanwhile, the group’s revenue over the past year grew by five percent to around €5.65 billion, while 1&1’s sales rose 3.2 percent to €3.9 billion. Adjusting for special items, United Internet’s consolidated earnings before interest, taxes, depreciation and amortization (Ebitda) rose 3 percent to EUR 1.26 billion. In the subsidiary, on a comparable basis, it was around five percent more than the previous year, with 672 million euros.

The board of directors wants to pay a dividend of 50 cents per share to United Internet shareholders, 1&1 shareholders will receive 5 cents. The proposals still need to be approved at the General Shareholders’ Meeting on May 18.