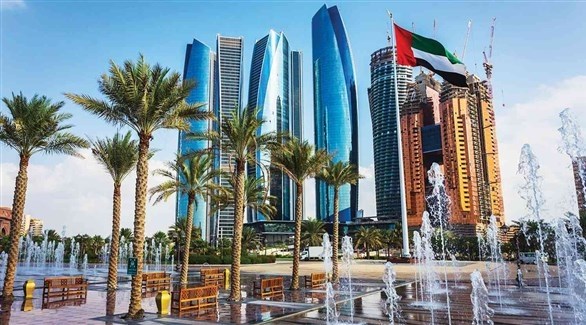 Day after day, the UAE is growing before our eyes as Arab and Gulf countries, thanks to its continuous achievements and the unprecedented successes it has achieved in more than one field and at various levels. The most recent of these successes is the country’s preservation of first place regionally in strength of influence in the soft power index, as it has demonstrated superiority and competitiveness in the most difficult circumstances, ahead of some of the major countries themselves. . It has also shown a unique ability to multiply its positive position and reputation in the most important areas that drive the renaissance of countries.

In this context, we also refer to the preservation of the UAE from its first places in the economic field, based on the figures that prove this advance in the occupation of the first position, especially in the general ranking of soft power and the impact positive where the country is. moved up from 17th to 15th place in the Brand Finance Index. .

In addition to this, the good reputation of providing all kinds of relief and help to countries that deserve assistance during the Corona pandemic and its consequences.

This, in addition to making great leaps in the axes of culture, heritage, education, science and many other fields, which places the general policy followed by the leaders of the Union in the United Arab Emirates in the general policy of the country, that we must stop as observers of the conditions of the Gulf region in general, this is based on a clear vision on these conditions and the monitoring of its latest developments that contribute greatly to achieving the best and the best, which applies to the rest of the other Persian Gulf Countries that can follow the example of the United Arab Emirates to achieve the best advanced positions and register the best global and international indicators based on the growing global presence and the increase in the sustainability of communication with the world, by demonstrating a unique ability to duplicate its positive position, among the most outstanding areas that contribute to the advancement of the centers of d e the Gulf states and their advancement and growth in their global strength. In this regard, we can only praise and bless the UAE’s efforts to bring the UAE to more advanced centers to compete with advanced and important countries on an unstoppable path.