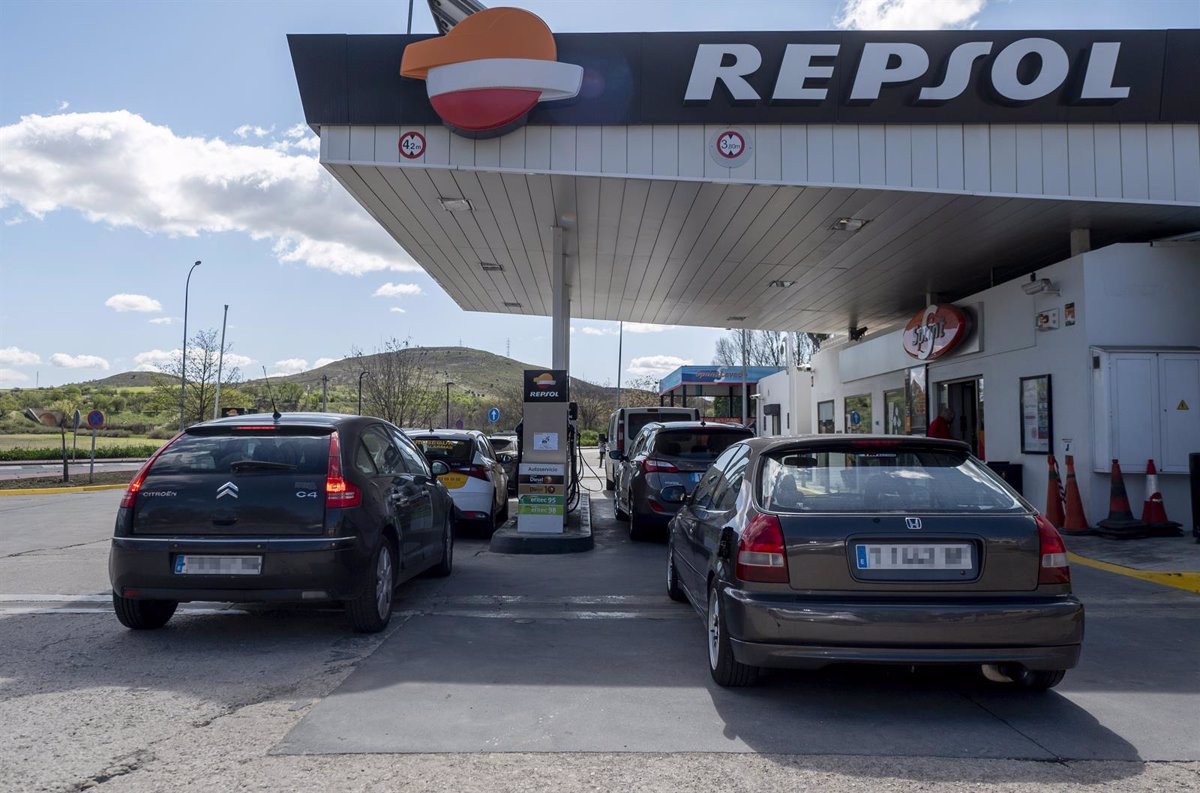 Among other things, they demand an update of salaries with the CPI and improvements in arbitration

The CCOO, UGT and Workers Union (STR) unions have called several days of strikes in July and August at Repsol’s petrochemical plants, which USO has also joined, the union said in a statement.

Specifically, the strike was called for July 15, 16 and 17 and August 13, 14 and 15, as reported by USO, which has appealed to the need to go “further” to reach the targets that are not lost the purchasing power of wages and the recovery of other workers’ rights have “declined in recent years”.

The general secretary of the USO trade union section in the Repsol group, Juan Cerrillo, has indicated in a statement that it is “essential” to guarantee wage increases in line with inflation for the workers of all the group’s companies, as has already been done included in article 79 of the collective agreement of Repsol Petróleo, details of the organization.

“There are no excuses for crises and pandemics in this sector. Repsol has achieved historic high profits, of 2,500 million euros in 2021 and almost 1,400 in the first half of 2022 alone. We are not ready for Repsol to take advantage of its employees with ridiculous offers where not even a millionth of this benefit is passed on,” warned Raúl Montoya , Secretary of Union Action of the USO Industry Federation.

From the union’s point of view, “with this level of benefits” they consider an inflation-linked salary increase “ridiculous in terms of company spending”.

“We are talking about a retrospective 6.5% on salaries in 2021 and while the end of 2022 is uncertain, we are already enduring 10.2% inflation so the increase must be offered according to the Federation.

Aside from pay increases, other reasons for calling the strike include “the lack of regulation of arbitration, the pernicious use of teleworking and a zero use of digital shutdown,” Cerrillo has pointed out.