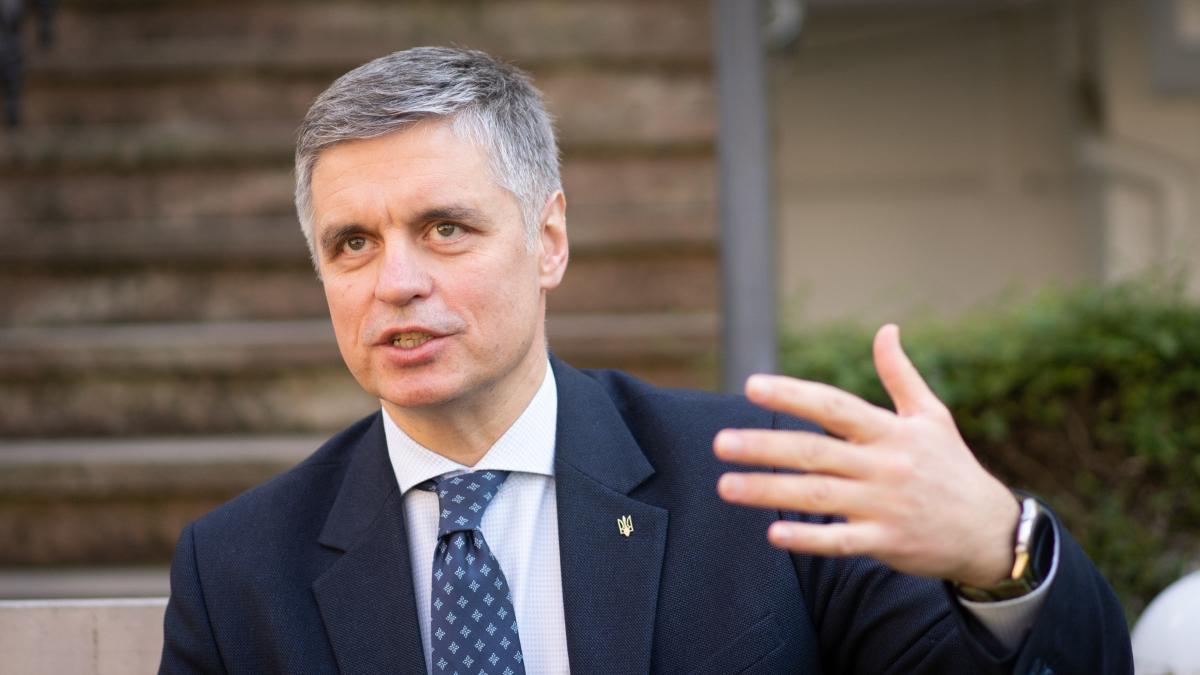 Unilever and other international companies are under increasing pressure to leave Russia entirely in the wake of Vladimir Putin’s invasion of Ukraine.

Kyiv’s ambassador to the UK, Vadym Prystaiko, singled out the British consumer goods company and warned multinationals that “there is no place for responsible business” in Russia.

The London-based company has suspended all imports and exports of its products from the country, but continues to supply “essential” food and hygiene products manufactured within its borders.

In an interview with the PA news agency, Prystaiko said: “They have to withdraw right now because the world is now painted in black and white, or blood red and white, and unfortunately there is no nuance.

“Either you are supporting the Russian Federation in what you are doing or you stay on this side of the conflict.”

Unilever declined to comment, but it was understood that it was not reversing its decision to continue operations in Russia.

An exodus of corporations like McDonald’s and Coca-Cola began weeks after the Russian president launched his invasion.

But Ukrainian President Volodymyr Zelensky is pressuring firms like Unilever, Nestle and Mondelez to leave the Russian market altogether.

Prystaiko said he had talks with Unilever CEO Alan Jope to get the company to pull out, saying: “He was receptive but I still want to see action.”

“There is no place for responsible companies right now because each and every dollar they bring to the Russian economy can be used tomorrow to build more weapons and kill more Ukrainian children,” the ambassador said at his embassy in western Ukraine. London.

“I see that more and more companies are withdrawing. I have seen big companies here, like Unilever for example, I have seen people protesting in front of their offices and I have even had a conversation with the CEO. I don’t want to go into details, but we were trying to discuss that it’s time for big business to pull out of Russia.”

When asked what his message is to big business, Mr Prystaiko said: “It’s simple: get out of there. You will find more business, more opportunities, because people will respect what you have done as a company.”

A statement by Mr. Jope issued on March 8 explained his decision to remain in Russia to some extent.

“We have suspended all imports and exports of our products to and from Russia, and we will stop all spending on media and advertising,” he said.

“We will not invest more capital in the country nor will we benefit from our presence in Russia.

“We will continue to supply our Russian-made essential everyday food and hygiene products to the people of the country. We will keep this under close review.”