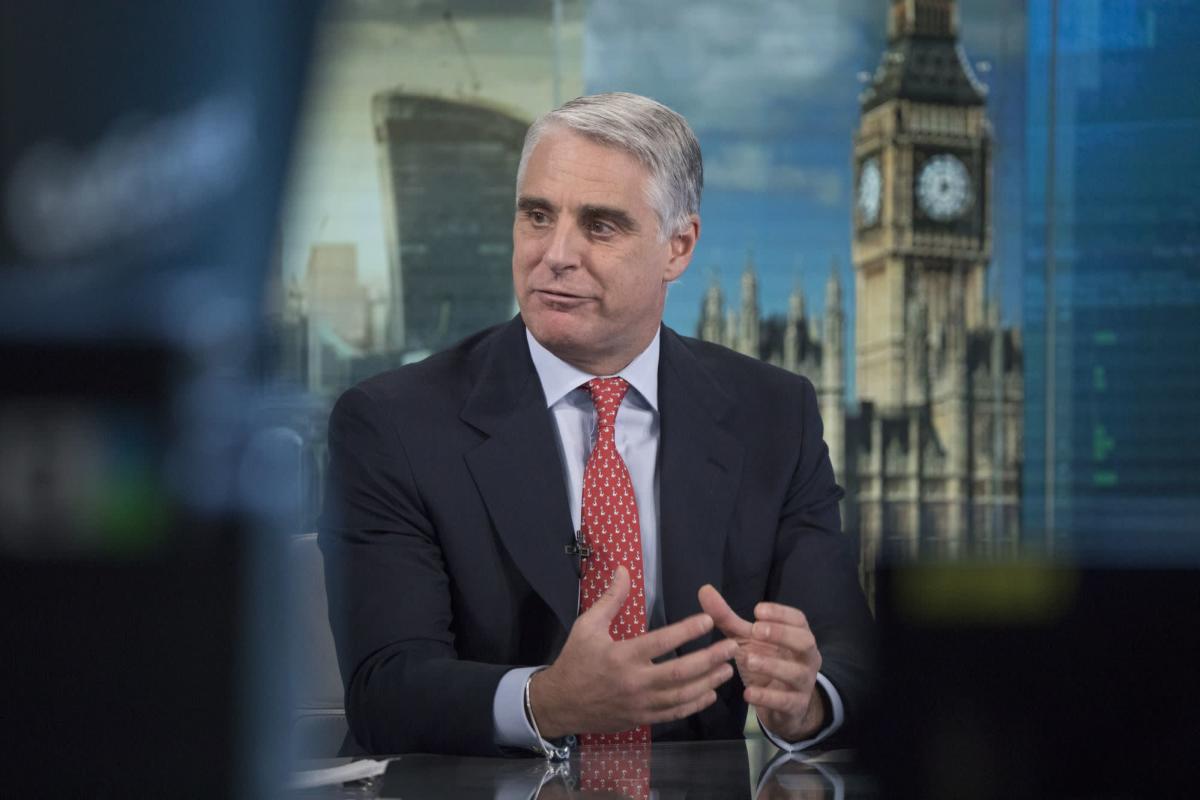 (Bloomberg) — UniCredit SpA is considering exiting its Russian operations as part of an urgent business review, signaling an accelerating financial downturn for the nation in the wake of the Ukraine invasion.

“You can’t jump to conclusions overnight, but we’ll be reporting more details soon,” Chief Executive Officer Andrea Orcel said at a conference hosted by Morgan Stanley on Tuesday. “Obviously we need to seriously consider the impact, consequences and complexity of removing an entire bank from the country.”

The Milan-based bank joins a growing list of European banks beginning or seriously considering withdrawing from Russia in the wake of the Ukraine invasion, with Deutsche Bank AG backing down and announcing a withdrawal last week. UniCredit is among the European lenders with the largest exposure to Russia, along with Austria’s Raiffeisen Bank International AG and France’s Société Générale SA.

UniCredit has already said that in an extreme scenario where its Russian banking assets are wiped out, it would take a hit of about 200 basis points to its capital reserves, or about 7.4 billion euros ($8.1 billion). Orcel confirms the planned dividend for the bank for 2021.

UniCredit announced last year that it intends to return at least €16 billion to shareholders by 2024, and Orcel has pushed through changes including streamlining management and exiting non-core businesses. The bank, Italy’s second-largest, has said it is seeking mergers and acquisitions that increase shareholder value, but backed away from a possible takeover of Russia’s Otkritie Bank FC as signs of conflict multiplied in the region.

Loans to clients of UniCredit’s Russian unit totaled 7.8 billion euros ($8.6 billion) at the end of December, while cross-border exposure to Russian clients is about 4.5 billion euros. Orcel said that given the situation, the bank would not invest “not one more penny” in the country.