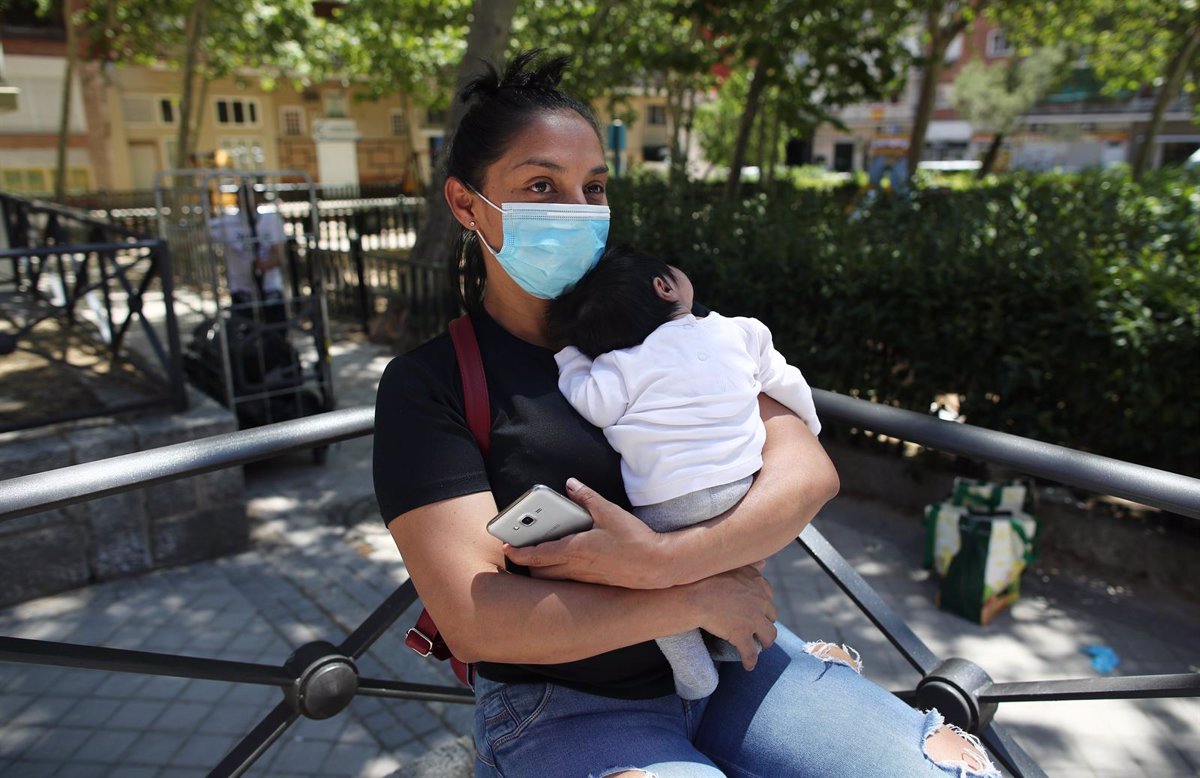 UNICEF Spain has indicated that the spending ceiling approved by the government this Tuesday represents “an important milestone” in defining the General State Budget (PGE) for next year and has asked that its increase should include the most vulnerable children and protect their families.

This is what the child protection organization said after the Council of Ministers on Tuesday approved the so-called non-financial spending ceiling of the state budget for 2023, which rises to a record 198,221 million euros, up 1.1% on the previous year, including funds from the European Union.

Within this framework, the NGO has listed a number of actions that should be “essentially” addressed over the next year, such as Child, younger.

She also calls for funds to be made available for the implementation of the European Child Guarantee, the plan for which has recently been approved, and for further increases in social services funds transferred to other administrations, in order to step up the fight against this problem at regional and local level.

It also calls for increased development cooperation at a time when the food and nutrition crisis is leaving “49 million people on the brink of starvation”. In addition, the organization reminds that there are 45 million children under the age of 5 worldwide suffering from acute malnutrition.

Likewise, UNICEF Spain believes that the PGE 2023 must include resources to promote the implementation of the Law on the Protection of Children and Young People from Violence (LOPIVI), passed more than a year ago; increase scholarships for post-compulsory education; Ensure the allocation of funds for the 2022-24 Mental Health Action Plan and the National Child Obesity Reduction Plan and fund initiatives to improve the residential protection system.