Unicaja Banco makes 165 million profit in the first half, up 62% 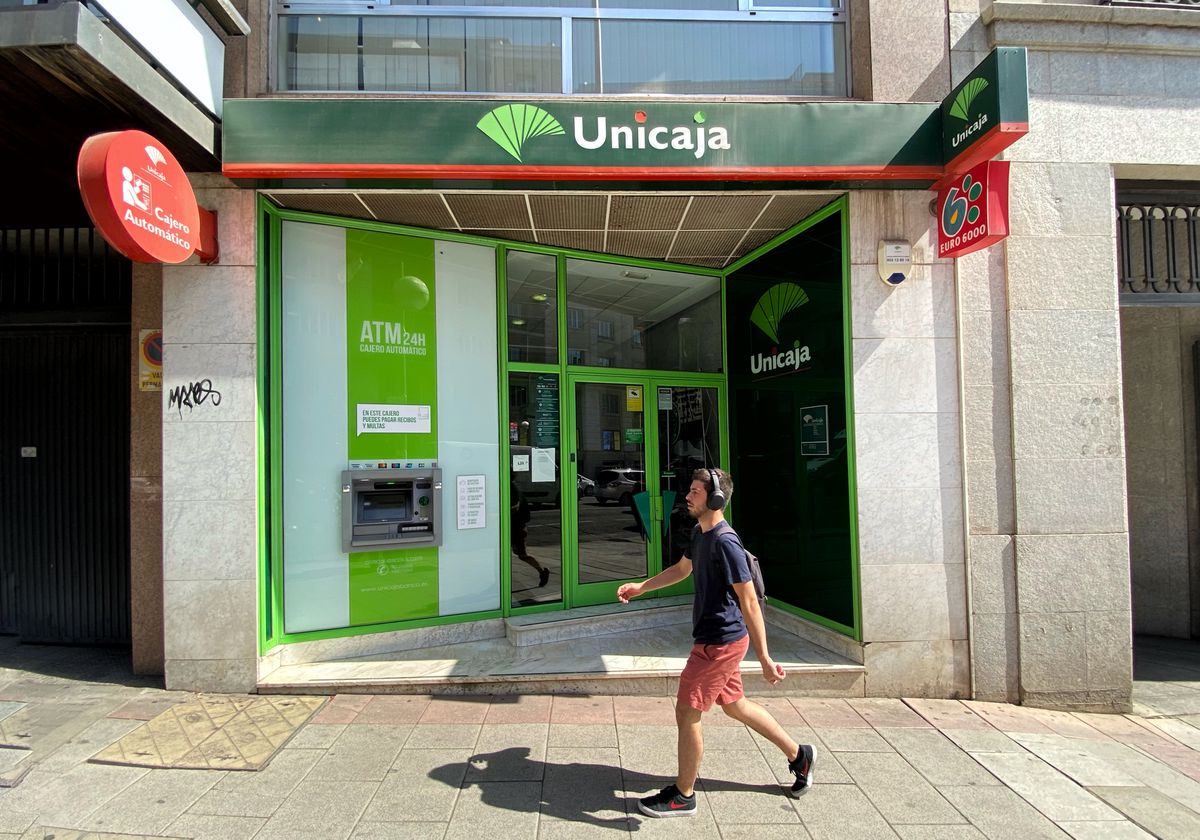 Unicaja Banco reported net profit of 165 million euros in the first half of 2022, up 62% on the same period last year, the company reported to the National Securities Market Commission (CNMV) this Wednesday. The figures show the positive development and growth of the group one year after the merger with Liberbank. Since then, the company has gone through numerous turbulences related to its employment regime and the figure of Braulio Medel, until a few weeks ago president of the Unicaja Foundation – the bank’s main shareholder – who was replaced by José Manuel Domínguez. Nevertheless, the banking business has not suffered.

Unicaja Banco’s increase in profits is based on several pillars. The first, the recovery of the interest margin, which surpassed 501 million in the last quarter (when it grew by almost 14% compared to the previous quarter, although the figure is 7.6% lower than a year ago). The second is the consolidation of net commission income, which is up 12.8% compared to 2021 to 264 million. The company also highlights the decrease in administrative expenses to 390 million (9% less than in 2021) due to the development of restructuring plans after the merger with Liberbank. Finally, the company also notes a reduction in loan write-offs (down 43.6% year-on-year).

The company, managed by Manuel Azuaga, has assured in a statement that the growth in results from pure banking “is due to the maintenance of the dynamism of business activity”: in the first six months of the year, more than 5.300 million were granted in new loans and credits and “the balance of credit investment execute Mortgage guaranteed retail increased 1.8% year-on-year to 31,528 million.”

The company also points out that this positive evolution of results goes hand in hand with the consolidation of “improving the quality of assets and maintaining a solid level of solvency”. Likewise, the document highlights that despite the unfavorable macroeconomic environment for savings – “characterized by high levels of uncertainty and inflation and high volatility in financial markets” – assets under management grew by 2.1% year-on-year.

Unicaja Banco also announced that 56% of the planned staff departures have materialized. In other words, more than half of the 1,513 employees (16% of the workforce) who were due to be made redundant under the agreement signed with the unions late last year have already left the company. The plan also called for the closure of 395 branches after the merger with Liberbank.

These good results fail to close the internal problems. In fact, the Unicaja Foundation is now investigating whether the four directors they represent on Unicaja Banco’s board of directors have deviated from defending the interests of the foundation and whether they honored the agreements made when they merged with Liberbank. This was announced at a press conference last week by its new president, José Manuel Domínguez, who six weeks ago replaced Braulio Medel, a historic leader who has been at the epicenter of criticism – from both the government and the junta de Andalucía – stood maneuvers since its inception.