Unhealthy summer time: The time change does this to your body and so you stay fit 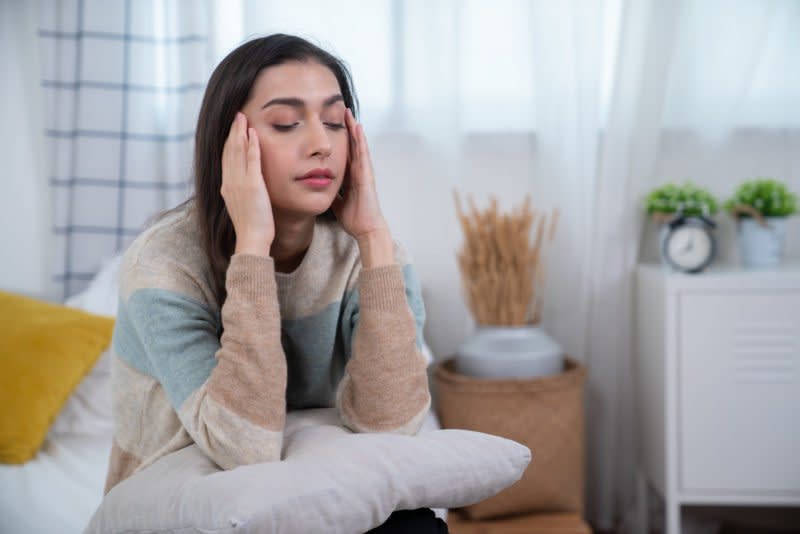 On the night of Saturday to Sunday, March 27, very evil thieves are in Germany again: They attack you while you sleep and stealthily steal an hour of your time. The time moves forward one hour from two to three. That has consequences. Among other things, your health suffers from the time change. Especially when changing from winter to summer time. The time change has the effect of a mini-jet lag that desynchronizes the biorhythm.

Summer time is so dangerous

One thing is clear: the time change does not usually cause long-term health damage. In the short term, however, she has it all in her. According to the portal “Medicine Info”, the number of accidents on the road and at work increases significantly in the first week after the time change, and the number of calls to the emergency doctor also increases.

In 2014, a DAK-Gesundheit study also showed that around 25 percent more patients had to be treated in hospital for heart problems or a heart attack in the first three days after the time change. The heart suffers because the time change unbalances the biorhythm and the hormonal balance.

The internal clock does not follow the time change

We all have an internal clock that controls the body’s processes and whose rhythm is repeated every day. As long as this internal clock can “tick” without being disturbed, everything will be fine and we will feel fit and healthy. However, the time change throws this inner clock out of balance. In particular, blood pressure, pulse, melatonin production, and glucocorticoid levels remain in night mode in the morning after the switch to daylight saving time, as noted by colleagues at “Medical information” to write.

Glucocorticoids normally control metabolism and ensure that the cardiovascular system kicks into high gear, while the hormone melatonin signals the body to sleep. If the body suddenly lacks an hour, the melatonin level is too high in the morning, the glucocorticoid level is too low, and you feel tired, listless and unable to concentrate. In addition, the blood pressure remains low and the pulse weak. That’s not exactly helpful when you’re trying to get to your feet.

The somewhat unpleasant trade-off for this morning low: we stay up later because our internal clock thinks there’s still plenty of time before bed. Only after several days, or even after two weeks, depending on the person, does our body finally reach daylight saving time.

By the way, the change to daylight saving time especially affects babies, children and early risers. It is especially difficult for your body to adapt. According to the DAK, one in two young children becomes tired and fussy and has a harder time falling asleep due to the time difference. at night and sleep late, don’t go to bed earlier. Although they are forced to get up earlier. Roenneberg told the “Die Zeit” newspaper that these people slept significantly less until winter started again in the fall. According to my sleep researchers, this would correspond more to the natural rhythm of sleep, which is based on sunrise.

This is how you enter the summer better

But there are some tricks that won’t give you back the lost hour of sleep, but they can help you start the summer better.

The best thing to do is start the time change slowly and go to bed ten minutes earlier each day for the past week and also eat ten minutes earlier. Also, after the time change, you should first avoid heavy meals, coffee, and alcohol at night in order to better sleep. If you still can’t sleep, you should first resort to relaxation exercises like autogenic training and natural sedatives like tea with extracts of hops and lemon balm, and only use sleeping pills from the pharmacy as a last resort.

And last but not least, sleep researchers believe that it also depends on your own motivation whether you start the summer well or badly. So don’t get too upset about the missing hour.