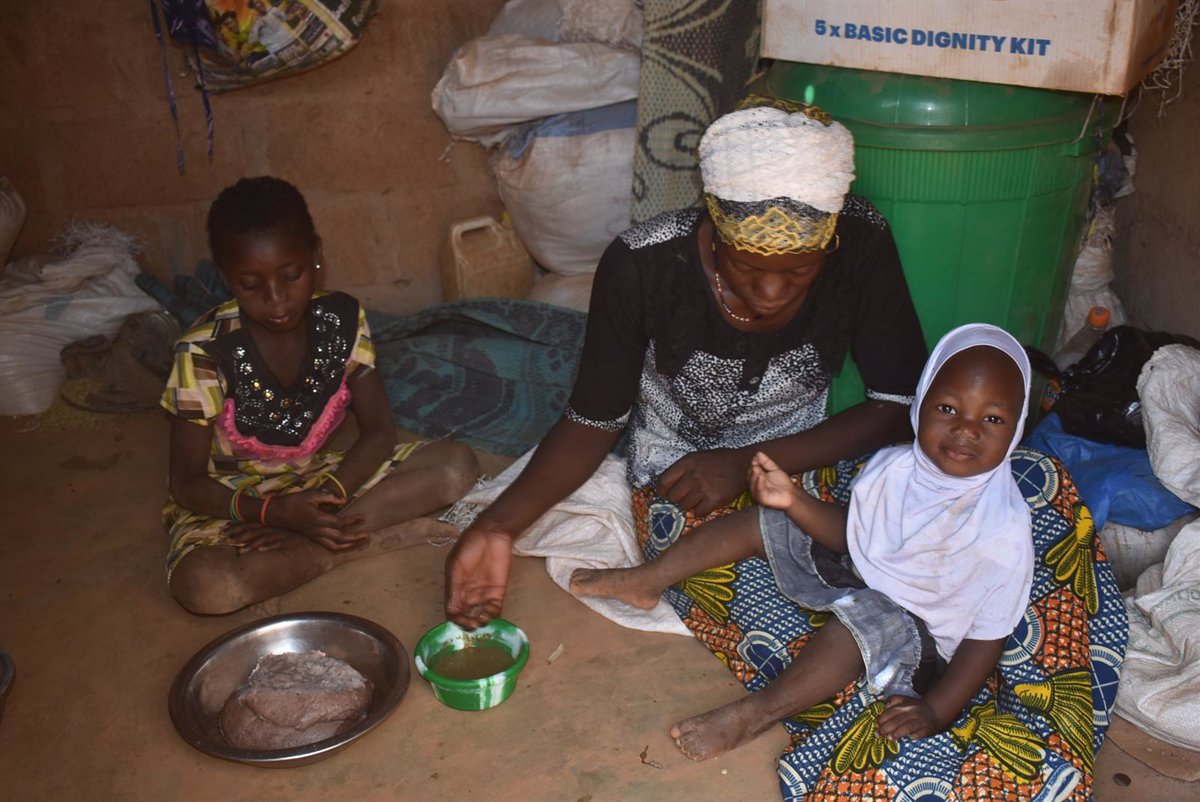 The Seytenga massacre displaced 16,000 people in less than a week while affecting the country nearly two million

The United Nations refugee agency, UNHCR, warned this Friday that the crisis of internally displaced people in Burkina Faso has been accelerating at a dizzying pace since the beginning of the year, thanks to tragedies like the one that unfolded in the town of Seytenga last week after the massacre 86 people have displaced 16,000 men, women and children in less than seven days.

Currently 2.9 million people are displaced within this West African country, which has been ruled by a military junta since the coup against then-President Roch Marc Christian Kaboré in January 2022 and is in the midst of a dramatic security crisis dividing the population between al-Qaeda, Islamic State and Intercommunal Violence.

For UNHCR spokesman Matthew Stalmarsh, the situation in towns like Dori in the east of the country, destination of the 16,000 Burkinabe who fled the Seytenga attack, is alarming. The city’s population has quintupled in recent months to a total of 76,000 Burkinabe people, along with a further 20,000 Malian refugees, due to the steady influx of displaced people.

UNHCR expects the arrival of more displaced people in the coming days, while about 360 more people have decided to seek refuge in Niger by crossing the Tillabéri region, where another 15,500 citizens of Burkina Faso are already surviving thanks to the help of families from the border town by Tera. .

“The crisis of displaced people in Burkina Faso is developing at one of the fastest in the world,” warns the UNHCR spokesman, who denounced the massacre as the bloodiest since the one that happened not so long ago in June 2021 in the nearby city has Solhan, where 130 people died.

UNHCR, together with local authorities, is preparing an emergency response to provide care to more than 1,000 affected families and identify survivors of sexual violence. However, the UN agency regrets that international donors have contributed only 20 percent of the 100 million euros requested for humanitarian programs in the country.