Unexpected. Ronaldo expects an offer that cancels a quarter of his points 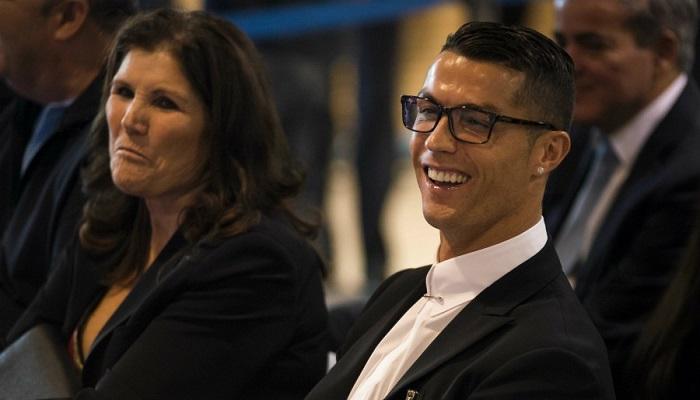 While press reports picked up the departure of the Portuguese Cristiano Ronaldo from Manchester United at the end of this season, sources differed on his next destination.

Ronaldo’s name was associated with the departure of Manchester United due to the instability of the situation in the English club, which suffers from the absence of titles in the last 5 years, despite the fact that its stars are the highest paid stars in the Premier League English. .

And while some reports had hoped the Don might go to his former club Real Madrid or Paris Saint-Germain, the player could soon receive an unexpected offer from his country.

And the famous English website “Football Insider” said that the Portuguese club Porto looks to make an offer next summer for Ronaldo, given the uncertainty about the future of the Portuguese at Old Trafford.

Ronaldo was included in the lower categories of Sporting Lisbon, Porto’s rival, from the age of 12, where he entered the team’s youth academy in 1997 until his departure to Manchester United, the first stage, in 2003.

And Porto sources revealed in statements to the English website that the board of the club, which has twice won the Champions League, has the desire to incorporate Ronaldo, and that it is convinced of its ability to convince the player to go to the equipment.

Porto will monitor Ronaldo’s position during the upcoming Summer Market, waiting for any positive signal to present an offer to include the player.

Ronaldo made 31 appearances for Sporting’s first team between 2002 and 2003, scoring 5 goals and providing 6 assists, before joining Manchester United 19 years ago.

Ronaldo’s move to the Portuguese League means losing 25% of his scoring points in his fight for the Golden Boot in Europe.

It should be noted that despite United failing to win any local or European titles this season, Ronaldo managed to score 18 goals and assist another 3 with a total of 21 goal contributions in 32 games, as his team’s top scorer. 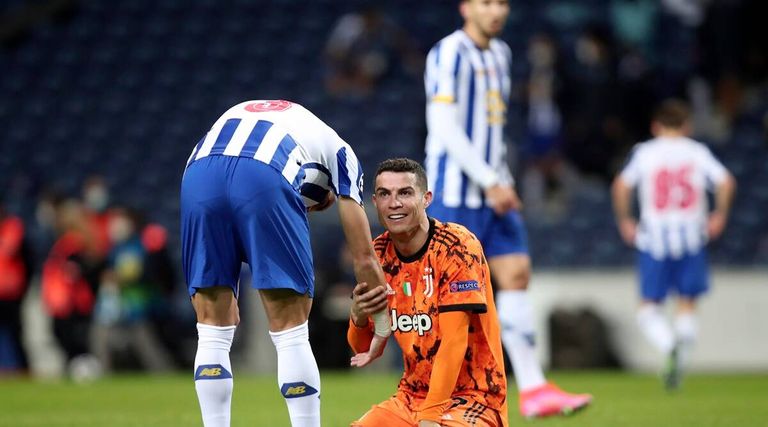