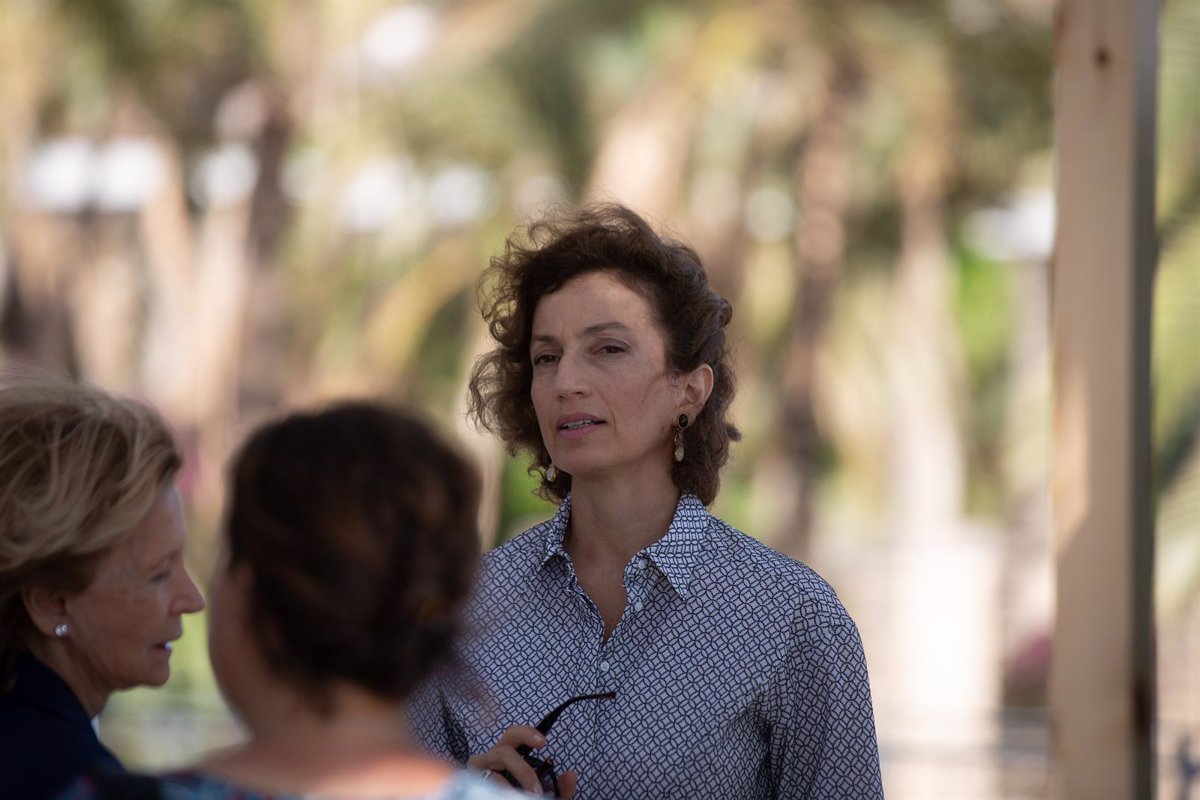 UNESCO Director-General Audrey Azoulay has warned countries gathered at the Global Conference of the Oceans in Lisbon, Portugal on Tuesday that there are less than 10 years left to reverse the ocean situation, something she has urged states to take action on to strengthen and accelerate their defense and protection.

“Less than 10 years remain to reverse the trend,” Azoulay warned bluntly, calling on the international community to “urgently” step up action to better understand and protect the oceans.”

The forum was established as part of the UNESCO-led Decade of Marine Sciences for Sustainable Development (2021-2030) and aims to promote international collaboration in research, education and protection of the oceans.

“Thanks to this alliance, we have already raised 920 million dollars, which will finance a hundred actions,” congratulated Audrey Azoulay at the opening of the meeting.

However, the Director General of UNESCO has specified that most of the work still needs to be done as the ocean continues to be “too often in the blind spot of public awareness and politics”.

“We don’t understand it or don’t protect it enough. There is an urgent need to radically reverse this trend,” he urged public leaders and private sector partners.

In this regard, he noted that the first priority is to increase knowledge of the oceans, since oceanographic research accounts for an average of only 2 percent of national research budgets and only 21 percent of the seabed is mapped.

The data, he added, is “essential” for understanding currents and identifying fisheries resources and geological risks.

In this sense, he underlined UNESCO’s commitment to international action in this area, recalling that its goal is to have at least 80 percent of the seabed mapped by 2030.

Furthermore, he added that the second priority is ocean protection, meaning that the surface area of ​​marine areas benefiting from protection measures must be increased “quickly”.

He added that through this program from the 1970s, which was then a pioneer of sustainable development based on the balance between people and the environment, 210,000 square kilometers have now been declared areas of the biosphere.

In the same spirit, the organization protects indigenous traditions and know-how that is important to be passed on to new generations, especially in the field of sustainable fishing.

“But for these actions to be successful and for us to achieve tangible results, we also need to join society. This is the main task of education, the basis of the UNESCO mandate,” Audrey Azoulay recalled.

UNESCO has set a goal for all 193 member states to include environmental education in their curricula by 2030 while developing awareness campaigns worldwide.

This Monday, UNESCO appointed Brazilian surfer Maya Gabeira Goodwill Ambassador for the Oceans to raise awareness among the world population, especially young people, with campaigns such as “Ocean Generation”.

- Advertisement -
Share
Facebook
Twitter
Pinterest
WhatsApp
Previous articleJoseph Oughourlian, President of PRISA: “It’s time to look to the future with enthusiasm and ambition”
Next articleIt was the arrival of Leonidas Iza on the second day of the dialogue