Uncontrollable disinformation: how to manipulate “fake news” through Telegram in war 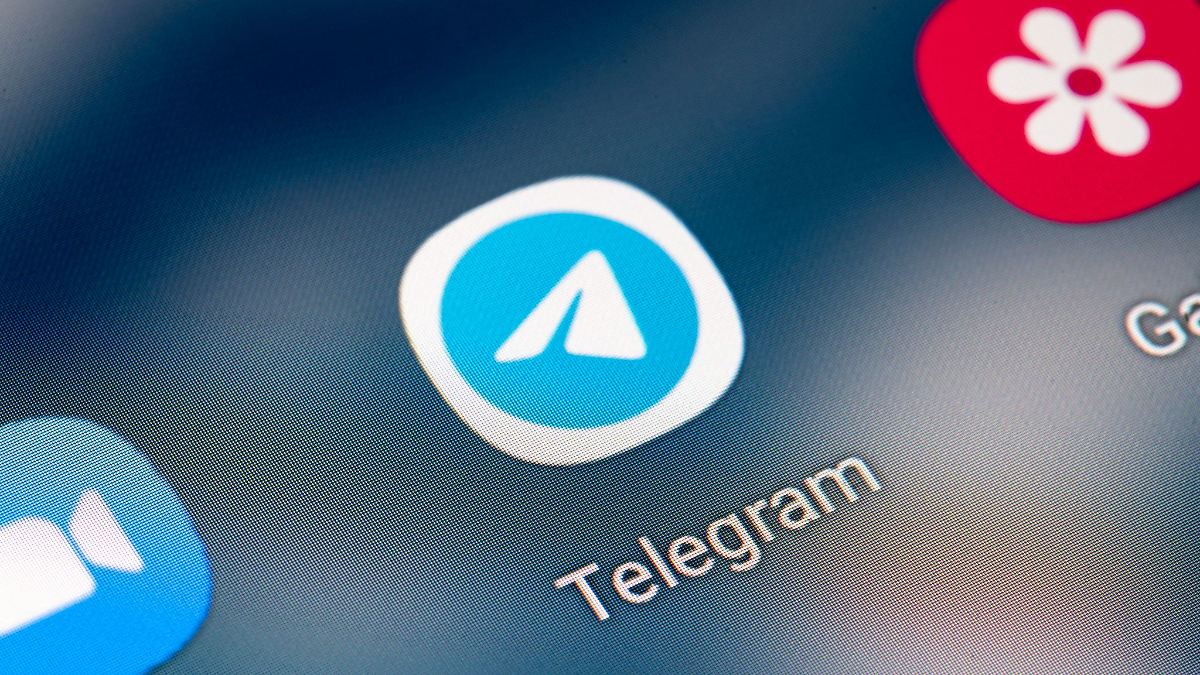 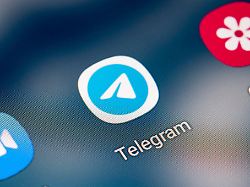 Uncontrollable misinformation
How to manipulate “fake news” through Telegram in war

The Telegram messaging service is a relevant medium in the war in Ukraine, but also for the distribution of false news. Appeals are sent, which can end in life-threatening situations. Experts blame providers, who react very cautiously to criticism.

Two days after the Russian invasion of Ukraine, a user posing as President Volodymyr Zelenskyy called on Ukrainian soldiers via Telegram to surrender. The message was false, as the real head of state soon made clear on his official messaging channel. The incident makes clear just how quickly and uncontrollably misinformation about the app spreads.

Zelenskyi’s fake account reached 20,000 followers on Telegram before it was shut down. Experts criticize a measure that is rarely used by operators. One of them is Oleksandra Zechanowska from the Ukraine Crisis Media Center organization in Kiev. “Telegram has always been an issue of responsibility, which is why it was so popular with right-wing extremists and terrorists around the world even before the war,” she says from her shelter near the Ukrainian capital.

Telegram has around 500 million users. The messaging service is so popular because of its end-to-end encryption of private messages, which makes monitoring much more difficult. Telegram is not only used to exchange information, but also as a one-way channel to spread messages. The followers can unite, but they cannot react and contradict falsehoods. In this way, fake news can be easily and widely spread.

The channels are used for espionage.

“Someone pretending to be Ukrainian just joins the chat and starts spreading misinformation or collecting data, for example about the location of shelters,” says Zechanowska. For example, Ukrainians were asked via Telegram to turn off their cell phones at certain times, supposedly as a contribution to cyber security. In fact, such instructions would put people at risk because air raid warnings are also broadcast via smartphones, says Zechanowska.

In individual cases, Dubai-based operators remove channels, but experts consider the procedure opaque and insufficient. Telegram’s content moderation “is in stark contrast to how other companies operate today,” said Emerson Brooking, a disinformation researcher at the Atlantic Council.

Unlike Silicon Valley giants like Facebook and Twitter, which run anti-disinformation programs, “Telegram is known for lax or non-existent content moderation,” says Brooking. In the wake of the corona pandemic, the messaging platform WhatsApp began to combat false information more vigorously. For example, WhatsApp limited the number of redirects and developed algorithms to identify objectionable content.

moderation in the fight against fake news

“Telegram channels are increasingly becoming an unverified source of information related to events in Ukraine,” Telegram founder Russian Pavel Durov admitted three days after the invasion began. Because his platform can’t check all channels, he can restrict some in Russia and Ukraine “for the duration of the conflict,” he said. Hours later, however, he retracted the ad after users complained.

Oleksandra Matviyichuk considers this attitude “irresponsible”. The Kiev lawyer and director of the organization Center for Civil Liberties calls on Telegram to find measures against disinformation through the application. The company does not seem willing to do this, even in view of the war. “The sheer volume of information being shared across channels makes it extremely difficult to verify,” says spokesperson Remi Vaughn, leaving the call for users to “double check what you read.”