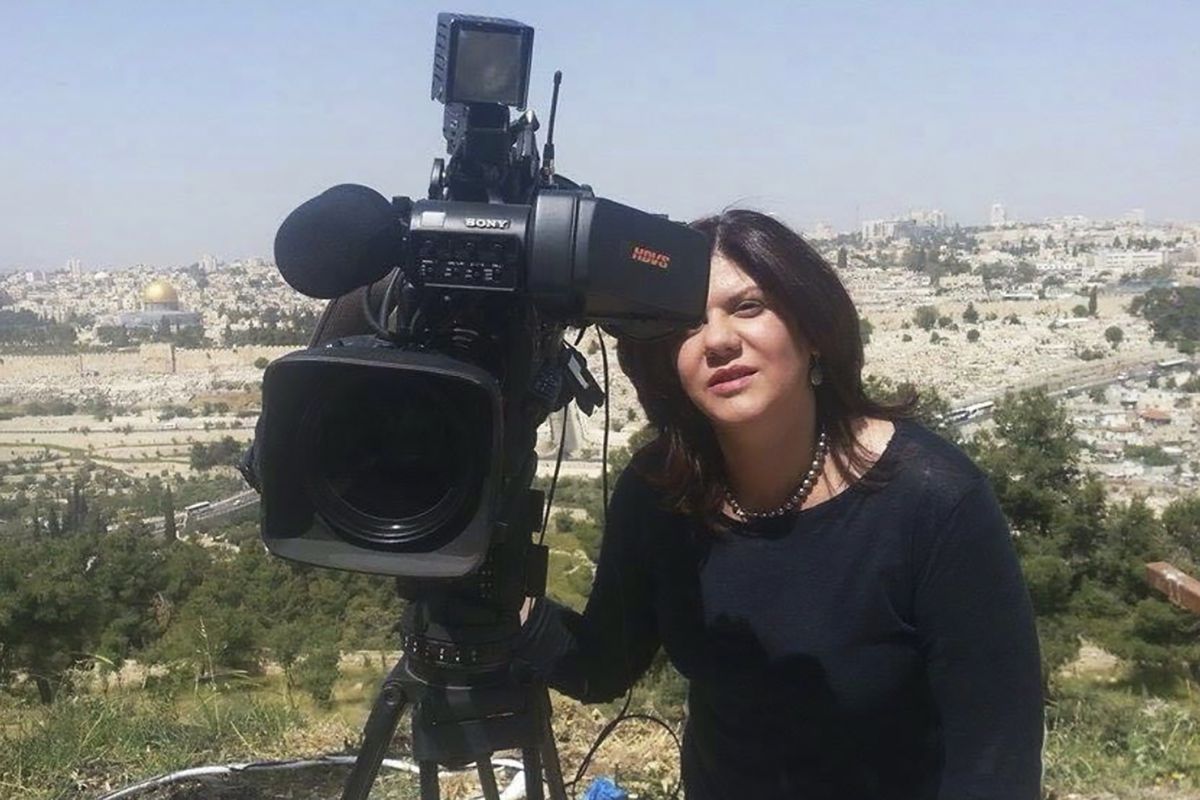 The UN human rights office reported this Friday that “all information compiled by its independent investigators indicates that Al Jazeera journalist Shireen Abu Akleh, who died in the Palestinian city of Jenin in May, was shot dead by Israeli security forces. “The shots did not come from armed Palestinians, as the Israeli authorities initially defended,” UN office spokeswoman Ravina Shamdasani added at a news conference today, who found it “worrying” that Israel has not yet launched a criminal investigation into the murder.

According to Shamdasani, the bureau’s investigation, led by High Commissioner Michelle Bachelet, until August 31 used information from the Israeli Defense Forces and the Palestinian Attorney General’s Office, which, among other things, does not show that there was armed activity by Palestinian groups at the scene. The agency’s experts also visited the crime scene area on May 11, examining photographic video footage and interviewing witnesses, the spokeswoman added.

Abu Akleh, according to the bureau’s final report, arrived with six other journalists at the west entrance of the Jenin refugee camp in the occupied West Bank to cover a raid by Israeli security forces that had degenerated into clashes between Palestinians and Israeli soldiers.

The journalists working with Abu Akleh that day claimed that they acted in such a way as to make their movements visible to the Israeli forces and kept them away from areas of Palestinian armed activity, but despite this, they received no warning before the journalist was shot became. Abu Akleh, who like the others wore a vest indicating she was a journalist, was hit in the head despite wearing a hard hat, according to the independent UN inquiry.

Spokeswoman Shamdasani recalled that since the beginning of the year, the Office of High Commissioner Bachelet has confirmed the killing of 58 Palestinians, including 13 children, by Israeli security forces in the West Bank.