UN campaign with Angelina Jolie for donations for Yemen 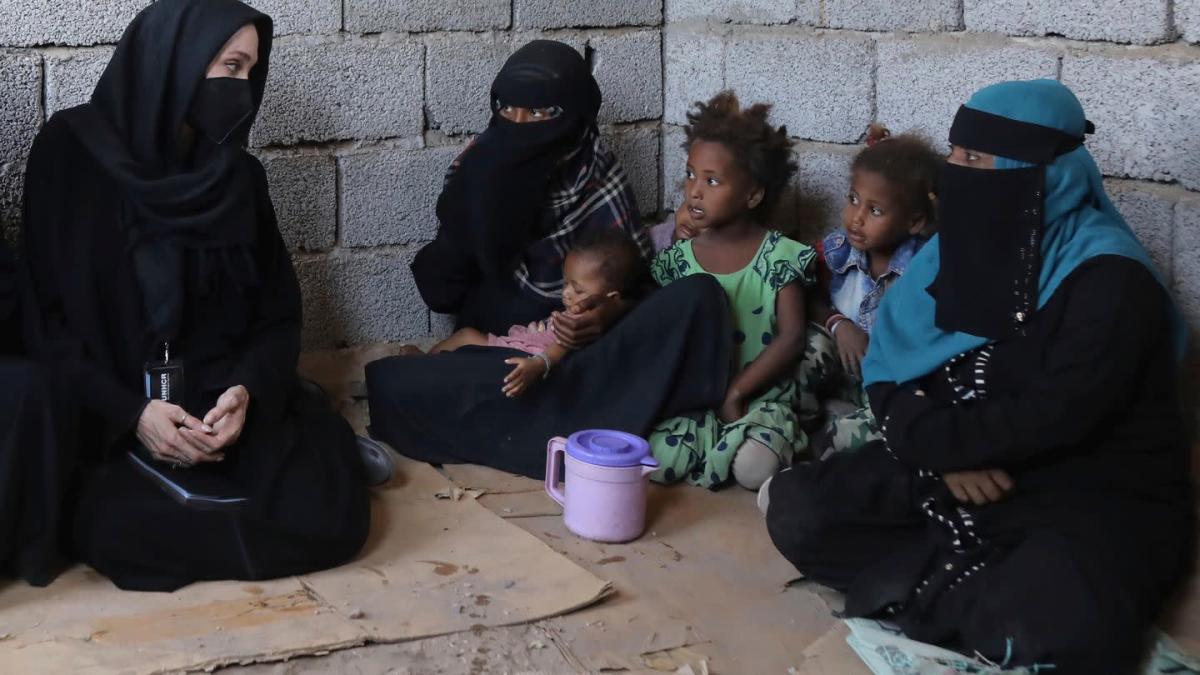 The United Nations has launched an appeal for donations for the civil war country Yemen. At a donor conference with American actress Angelina Jolie in Geneva on Wednesday, they want to raise 3.9 billion euros for the poorest country on the Arabian Peninsula.

Many of the 32 million inhabitants are starving. After seven years of war and the collapse of the economy, the situation is devastating, said Martin Griffiths, UN emergency aid coordinator. Hollywood star Jolie is an ambassador for the United Nations High Commissioner for Refugees (UNHCR). She recently visited Yemen.

The United Nations fears that Russia’s war of aggression in Ukraine will leave other crises in the background. So far, there have been no signs that governments have diverted money, but Yemen’s money is running out, Griffiths said. An earlier call for donations was only 0.4 percent covered in mid-March. “I’m afraid it will be a death sentence for people if we don’t fill the donation hole,” the UN expert said. In 2021, a good €2.2 billion was raised for Yemen.

According to the UN, the situation in Yemen and other crisis areas will worsen as a result of the Ukraine war. The country imports a third of its wheat from Russia and Ukraine. Rising prices made it even more difficult for people to feed themselves. Food prices would have almost doubled by 2021.

A civil war has raged in Yemen since 2015. A Saudi-led military alliance is fighting alongside the government against Iranian-backed Shiite Houthi rebels who overran the capital, Sanaa, and seized key facilities in 2014. According to estimates, more More than 370,000 people lost their lives in the conflict and millions are displaced within their own country. Peace efforts have failed for years.

According to the UN, a good 23 million of the 32 million inhabitants depend on aid. 20 million of them were already living in extreme poverty in 2021, so they had to survive on less than 1.70 euros per person per day. The Food and Agriculture Organization of the United Nations (FAO) has just reported that 2.2 million children are severely malnourished and half a million are in a life-threatening condition. Only half of the health establishments work. Every two hours a woman dies from complications during childbirth.

In the video: Angelina Jolie visits families in Yemen