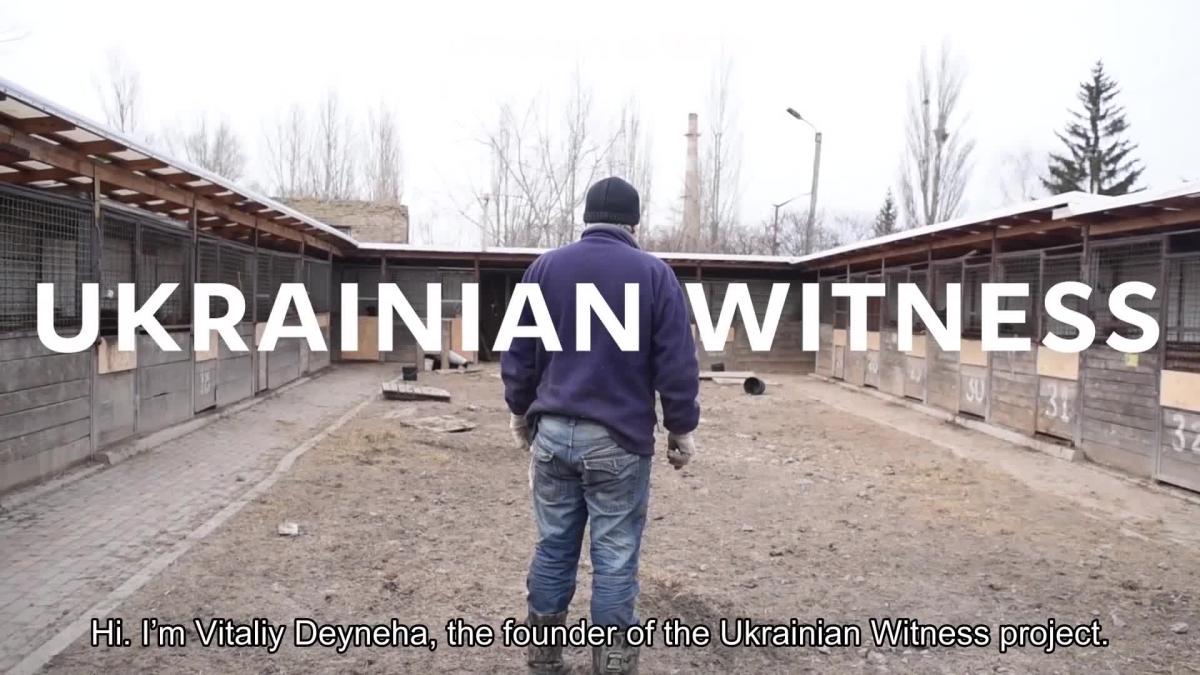 A Ukrainian journalist toured kyiv Oblast to see how veterinarians and volunteers care for animals left behind when Ukrainians fled the area due to Russian attacks, as seen in footage released by the Ukrainian eyewitness.

The video, released on March 15, follows Vitaliy Deyneha, the founder of the Ukraine Witnesses project, as he visits people in kyiv Oblast who have stayed in the region to care for their pets.

He says the video was “about people staying human in the most complicated situation,” according to a translation provided by a Ukrainian witness. Turning to the viewer, he says, “I don’t know, I hope it melts your heart a little.”

In the video, a veterinarian from a clinic in kyiv says: “In the first two days of the war, the most popular request regarding the veterinary service was euthanasia. It was horrible.” He said that in those first two days, “many pets died in the basements or on the road with their owners”, since stress caused pulmonary edema in pets and people did not have the necessary medications.

“Our colleagues in Poland, the Czech Republic and Italy are now helping our pets,” he said. The man said that some veterinarians in these countries have treated Ukrainian pets for free.

Deyneha then visits a pet shelter in Vyshneve, a town near kyiv, to find out how the pets are doing there. She follows a team that saves a cat and a squirrel from an apartment building, where she said they had been “screaming for over a week”.

Then, while interviewing a man helping to evacuate people and animals from dangerous areas, a loud noise is heard and the crew and the interviewee briefly lie down on the road to protect themselves. Credit: Ukrainian Witness via Storyful

ANPE takes stock of the school year: “forgotten” teachers and “controversies and uncertainties” in the development of LOMLOE