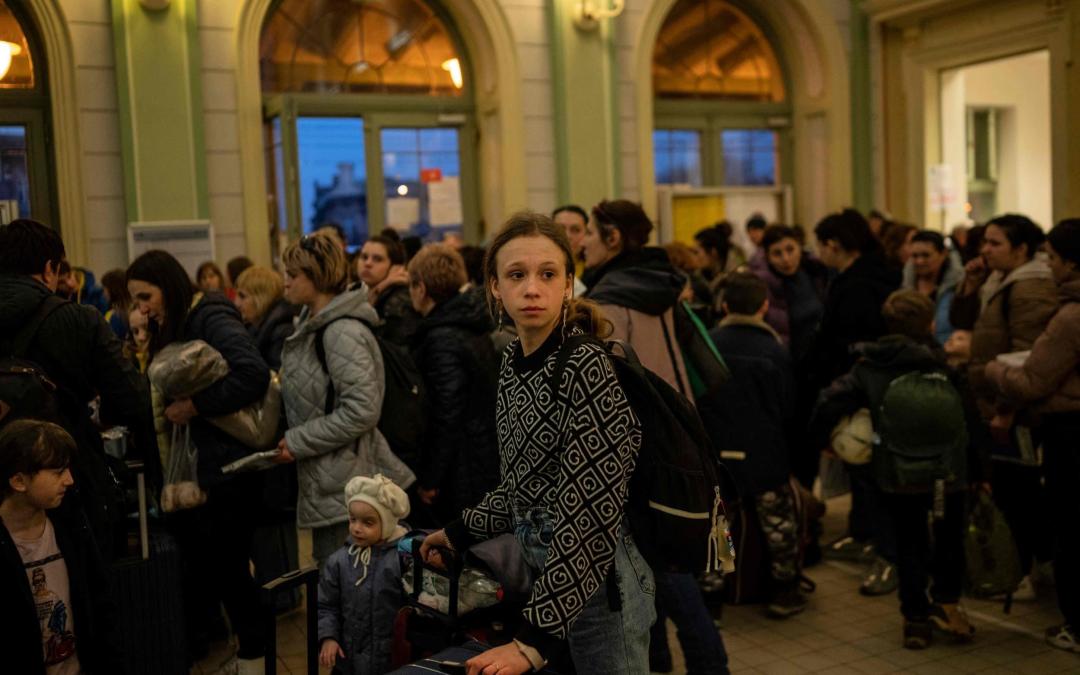 The UN refugee chief has warned of a possible “backlash” against people fleeing the conflict in Ukraine after an initial wave of support.

Filippo Grandi, the organization’s high commissioner for refugees, said Europe’s solidarity with Ukrainians could “exhaust” if the fighting continues for many months.

Grandi recalled that when Syrians fleeing the war began pouring into the mainland in 2015, they initially received a warm welcome that later turned to bitterness, with anti-immigrant sentiment rising.

He warned that the number of Ukrainians who had left their country, estimated by the UN at more than 3.5 million, already far exceeded the number of Syrians.

“The economic concern, the impact of Covid, will inevitably resurface,” Grandi told the Politico website.

“And then if the situation drags on, which we don’t know, but it could well be, then I’m afraid that the wave of solidarity will run out and cause a backlash, which would make things more difficult.”

He said the European countries that were receiving the most refugees risked being “overburdened” so a more structured system of how people are distributed needs to be developed as the crisis unfolds.

Germany has called for an “airlift” to fly refugees fleeing Ukraine to the US as Europe reels under the number of people fleeing war.

Annalena Baerbock, the German Foreign Minister, said: “We not only need safe corridors, we need an airlift of solidarity. I am here today to call on all my European friends, the world community and our transatlantic partners. We need common solidarity for Ukrainians”.

The Homes for Ukraine program was launched last week in the UK. It recorded 44,000 records of families and organizations in five hours, 89,000 by Tuesday morning and 100,000 by lunchtime.

Meanwhile, more than 100 companies have come together to provide work for Ukrainian refugees.

- Advertisement -
Share
Facebook
Twitter
Pinterest
WhatsApp
Previous article300 euros in energy money, reduction in the price of fuel and train trips for 9 euros: the Government has agreed on these reductions
Next articleEgypt’s return to international bond markets… the path to the Japanese samurai