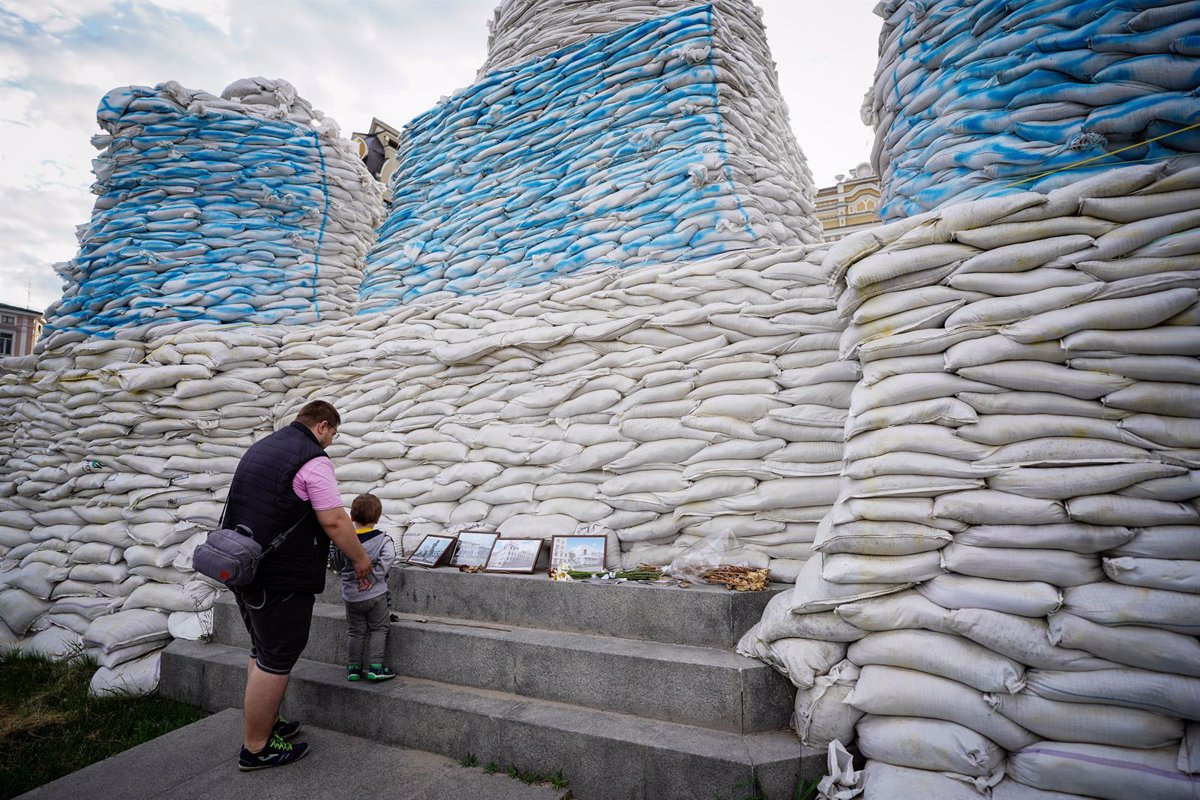 The Ukrainian Children’s Prosecutor’s Office said on Sunday that at least 323 children have died in attacks by Russia and around 583 have been injured since the invasion of Ukraine began in late February.

This new tally comes after Russia confirmed that more than 300,000 Ukrainian children are already on its territory since the start of the conflict, in what the Kyiv government considers an “illegal expulsion” of their citizenship and what Moscow describes as “evacuations”. .

In total, 1.9 million Ukrainians have stayed on Russian territory since the start of the war against Ukraine, including 307,423 children, according to data collected via interface by the head of the National Center for Russian Defense Management, Mikhail Mizintsev.

It must be remembered that more than 4,500 Ukrainian civilians have died as a result of the Russian invasion and more than 5,500 have been injured, according to the latest updated balance sheet of the United Nations High Commissioner for Human Rights, published last Friday.

In the same tally, the UN confirmed 294 children dead and 463 wounded since the beginning of the war. However, both the United Nations and the Ukrainian prosecutor’s office fear that these data may actually be lower than the real figures, given the difficulty in gathering information during the conflict.