Ukrainian leader of “Luhansk”: It is possible that we will soon hold a referendum to join Russia 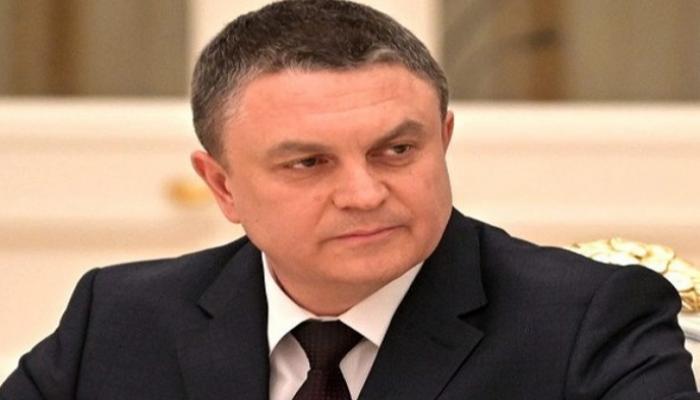 “I believe that in the near future a referendum will be held on the territory of the republic… the people will exercise their absolute constitutional right and express their opinion to join the Russian Federation,” the Republic’s news website quoted him as saying. People of Luhansk. Pasichnik as saying.

Last February, Russia recognized the independence of the Luhansk and Donetsk republics and soon after ordered what it described as a peacekeeping operation in the region.

On February 24, Moscow sent tens of thousands of troops to Ukraine in what it described as a special operation to undermine the military capabilities of its southern neighbor and eliminate what it describes as neo-Nazis.

The secessionist movement in the Donetsk and Lugansk regions returned in early April 2014, after the events in “Crimea” and the flight of the former Ukrainian president to Russia.

The separatists declared the independence of the two republics in the same month, but were not recognized by either side, quickly aspiring to membership of the Russian Federation and trying to unite them in the name of “New Russia”.

After pro-Russian separatists took control of these areas, they switched to the Russian way of life, starting with communications, services, and reliance on Russian currency, where residents receive monthly salaries and pensions with undisclosed Russian support.

The area of ​​the Luhansk region is about 26.6 thousand square kilometers, which is about 4.4 percent of the total area of ​​Ukraine.

Its total population is about 2.2 million, of which Ukrainians constitute 57.9 percent, Russians 39 percent, and the rest is distributed among other nationalities.

Luhansk has long been known as an industrial region with many coal mines and mills, and its economy relies on networks, roads, and transit points for goods to and from Russia.