Ukrainian border: five on the border 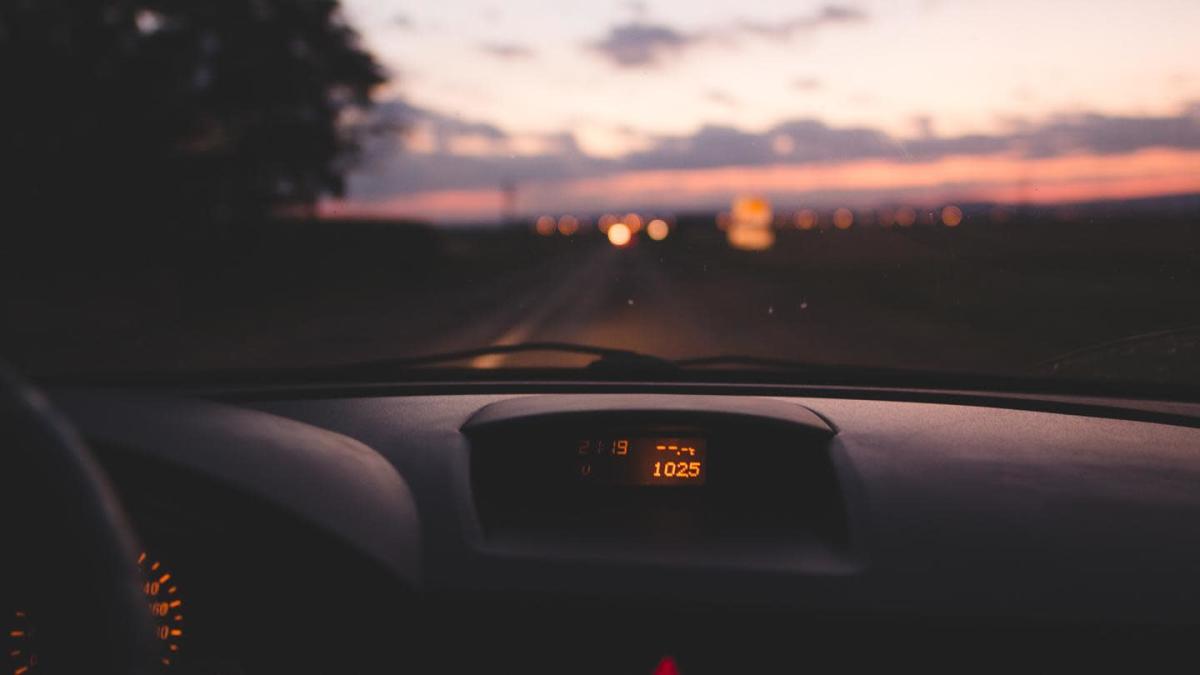 Like so many times, the friends left together. There is no vacation this time, but a relief campaign. The journey takes them to the Ukrainian border, piloted by a stranger.

On Friday on the A7, Fulda-Nord of Rasthof Rosi, everything feels like a holiday trip by Europe. Five guys in their early 30s are heading east. Three vans with trailers, with sun and music.

However, people will be much nicer to you than a few vacation guys from Germany for the next 39 hours and 2,578 kilometers, starting with the coffee at the first rest stop, which is free here. The gas station attendant had read the tags on his car. He says “Humanitarian Transport” in German, English, Polish and Romanian. One of the five who had been living in Romania for three years came up with the idea for the note. “It’s good for the police if they know what other people’s cars want,” he said. At least they don’t get stopped once on their journey, they don’t have to pay any tolls, but they get flashing lights and thumbs up in return.

They have often gone together, driving across Europe and once, when they were only 20, even to China. In six weeks from his Hessian village on the other side of the Balkans Russia, Tibet, to Shanghai. This is how they learned to appreciate traveling by car: seeing the subtle differences when countries merged, when there was more and more rice on plates instead of potatoes, and when churches gave way to monasteries.

Soon the boys wanted to go again anyway. During the Easter holidays Ukraine, to visit his old friend Sven, who emigrated to Lviv twelve years ago. However, a few days ago, Sven called them and told them what they, too, feared but did not want to believe: from today on, there will be war here.

Four days ago they decided they’re going anyway. Only to the limit this time, loaded not with beer and sleeping bags, but with canned goods, baby food, diapers and toys. Like so many in Germany, they wanted to help, collected donations and thought: now we will take them there too. And that is also the plan, to bring people in need to his Hessian village.