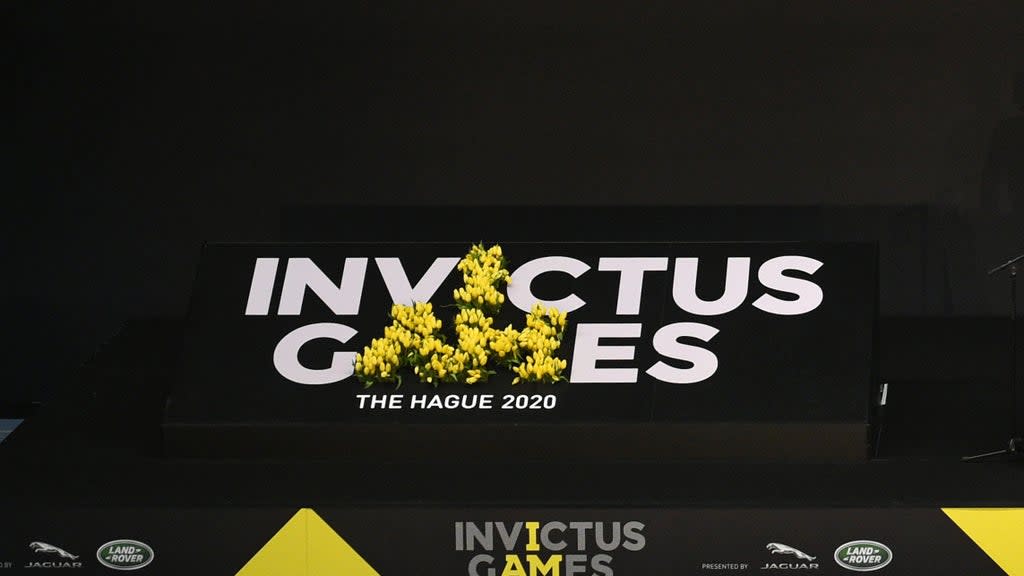 Serhii Karaivan died on Sunday and the coach of the Ukrainian team paid tribute to his “sense of humor, professionalism, patriotism and sports effort”.

The Duke of Sussex founded the games to aid the rehabilitation of injured or ill servicemen and veterans from around the world by challenging them to compete in sporting events similar to the Paralympics.

“Serhii Karaivan, a former Invictus Games and Warrior Games trialist for the Ukraine team, lost his life fighting on March 13, 2022, and our thoughts are with his family, friends and the community at large.”

The foundation said it was aware of many Ukrainian Invictus competitors, injured in the conflict with Russia that began in 2014, and the team’s staff and management signed on to serve again.

Oksana Horbach, director of the Ukrainian Invictus Games team, said: “It was difficult to learn of Serhii’s death as the fight continues.

“When we win, we will celebrate his life, we will talk about him and his sense of humor, professionalism, patriotism and sports activities.

“And we will hug and cry and laugh because the memories of him bring joy and happiness. Please don’t think of him as a martyr, he wouldn’t like it. Think of him as a celebrated member of the Invictus Games community, hero and defender of the Ukrainian people.”

The next Invictus Games, delayed due to the pandemic, will be held in The Hague next month.

The foundation, which oversees the delivery of the Invictus Games, said in the statement: “When the time is right, the Invictus Games Foundation will once again support the Ukraine team with the rehabilitation and recovery through sport that it will need.” .

- Advertisement -
Share
Facebook
Twitter
Pinterest
WhatsApp
Previous article“Dangerous” US Indicators… Will the Central Bank Respond and Raise Interest Rates? The question of the hour
Next articleCorona in New Zealand: “I watched my brother’s funeral live via FaceTime”