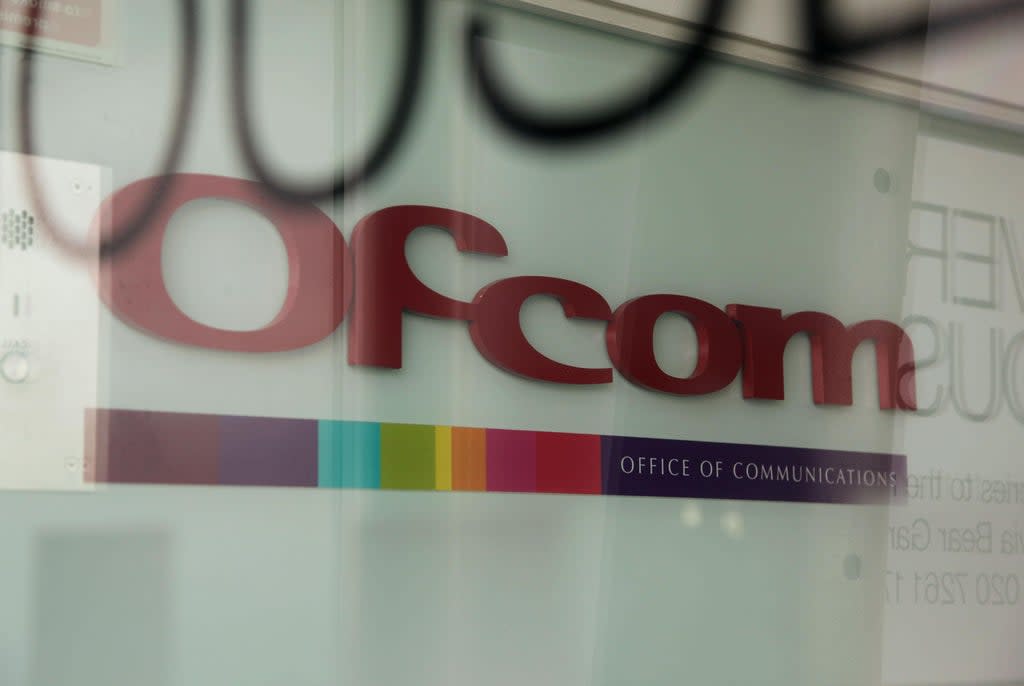 Ukraine’s ambassador to the UK has said that Russian media “have to be regulated differently” following the cancellation of RT’s UK license.

The Kremlin-backed broadcasters had their license revoked with “immediate effect” by UK television watchdog Ofcom on Friday.

When asked about Ofcom’s decision, he said: “This is an independent body. We never had contact with them.

“I think they make their own decisions on the merits.”

Ofcom said in a statement that RT’s license holder, ANO TV Novosti, “is neither fit nor proper” to hold a license amid 29 ongoing investigations into the “due impartiality” of its programmes.

The watchdog said it noted new laws in Russia that “effectively criminalize any independent journalism that departs from the Russian state’s own news narrative,” particularly in relation to the invasion of Ukraine.

We have concluded that we cannot be satisfied that RT can be a responsible broadcaster under the current circumstances.

In a statement, he said: “By ignoring RT’s completely clean record of four consecutive years and claiming purely political reasons directly linked to the situation in Ukraine and yet completely unrelated to operations, structure, management or production editorial of RT, Ofcom has falsely considered that RT was not ‘adequate and appropriate’ and, in doing so, robbed the UK public of access to the information”.