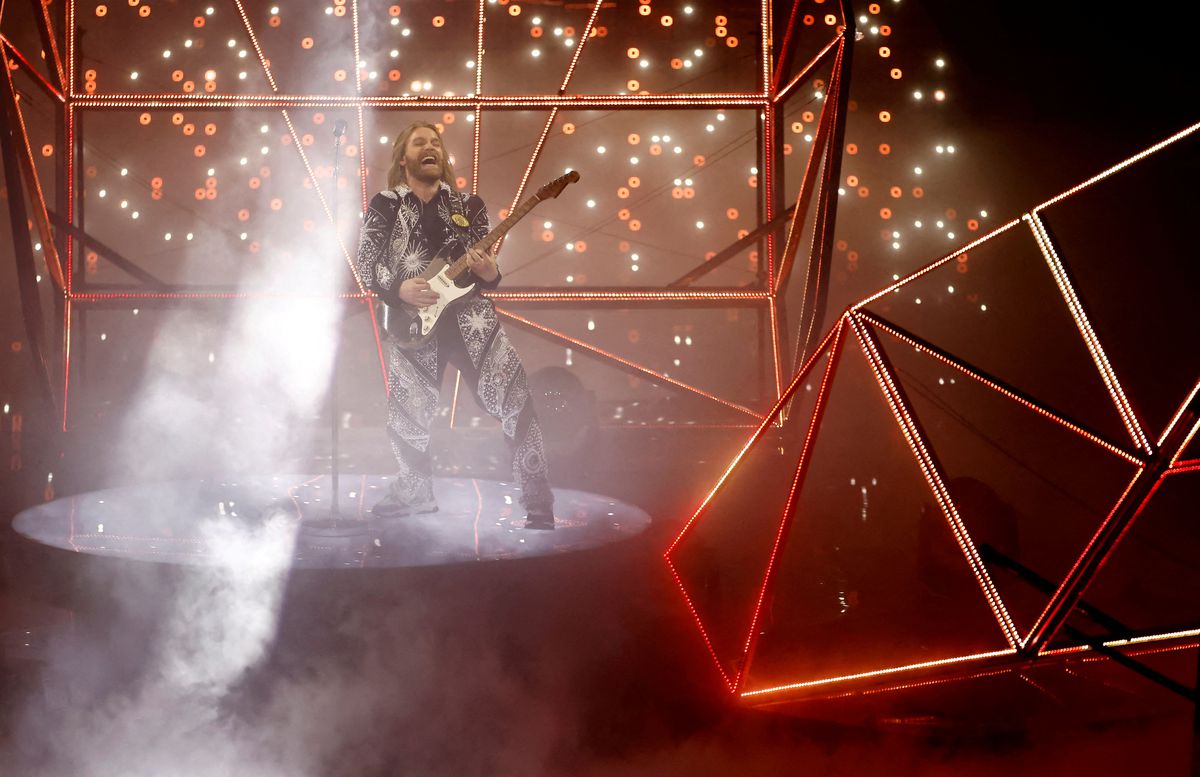 The European Broadcasting Union (EBU) officially decided this Friday not to hold Eurovision 2023 in Ukraine. Despite the tradition that the victorious country is responsible for hosting the music event the following year, the war the country is suffering has made it difficult to maintain this custom in 2023. And so it will be.

It’s a statement The UER, organizer of the festival, explains that since May it has been looking for options so that Ukraine can host Eurovision in 2023 and that its public broadcaster UA:PBC is responsible for the event like in 2017 and 2005. “Given the war that has been ongoing since the Russian invasion of this year’s victorious country, the EBU has taken the time to conduct a comprehensive assessment and study with specialists from both UA:PBC and third parties, including security issues,” the text reads , which recalls the technical and production complexity of organizing such a televised event, which requires months of preparation. After this analysis, the Board has concluded “with deep regret” that Ukraine will not have the necessary technical or security guarantees to host the festival.

Following Ukraine’s exclusion, the EBU has already launched an alternative plan for Eurovision 2023: “In accordance with the rules and to ensure the continuity of the event, the EBU will now start talks with the BBC, which will begin this year second to potentially host Eurovision 2023 in the UK. In this way, the organization takes the opportunity to dispel any doubts about hosting a festival that several countries had offered as possible organizers, including Spain, which took third place in the final of the competition.

RTVE President José Manuel Pérez Tornero had previously pointed out in an interview this week that Spain would not be the organizer of the competition and that if Ukraine did not do so, everything pointed to runners-up Great Britain at the festival with singer Sam Ryder and the subject spaceman.

“It is our intention that Ukraine’s victory will be well reflected in next year’s shows. This will be our priority in our discussions with potential hosts,” concludes the EBU statement.