Ukraine will lose 18 years of economic progress if the war drags on: UN 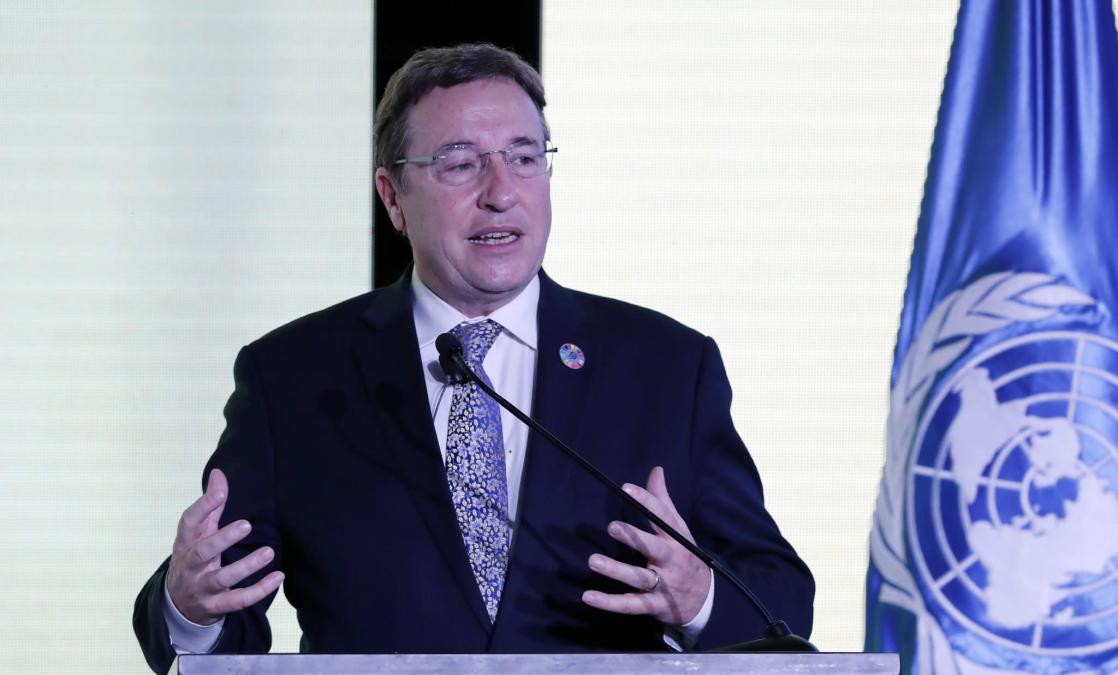 United Nations, March 16 (EFE News).- If the war in Ukraine drags on, the country could lose 18 years of economic progress, with up to 90 percent of the population living in poverty or at risk of falling to her in the next twelve months, according to estimates published this Tuesday by the UN Development Program (UNDP).

These projections, the first made by the UNDP on the impact of the conflict, indicate that during the next year almost a third of Ukrainians could live below the poverty line, fourteen times more people than was expected without the War.

In addition, another 62 percent of the country may be left at high risk of falling into poverty, says the UNDP, which has a significant presence in Ukraine.

According to the study, the country stands to lose 18 years of socioeconomic progress if the war drags on.

“Although the need for immediate humanitarian assistance for Ukrainians is of the utmost importance, the severe development impacts of a protracted conflict are becoming more apparent,” UNDP Administrator Achim Steiner said in a statement.

For this reason, in parallel to the humanitarian response already under way, the UN agency maintains that it is necessary to give specific support to the Ukrainian government so that it can continue offering basic services to the population.

The UNDP recalls that, according to estimates by the kyiv Executive, infrastructure worth at least 100,000 million dollars has already been destroyed, which includes roads, bridges, hospitals or schools, among other things.

The war has also forced half of the country’s businesses to close and the rest to operate well below normal capacity.

To mitigate the impact on the population, the UNDP study proposes possible measures such as a program of money transfers to the most needy people.

According to the document, a budget of about 250 million dollars a month could partially cover the loss of income for 2.6 million people who are expected to fall into poverty.

Meanwhile, he calculates that it will temporarily offer a basic income system in the country, with 5.50 dollars a day per person, it would cost about 430 million dollars a month.