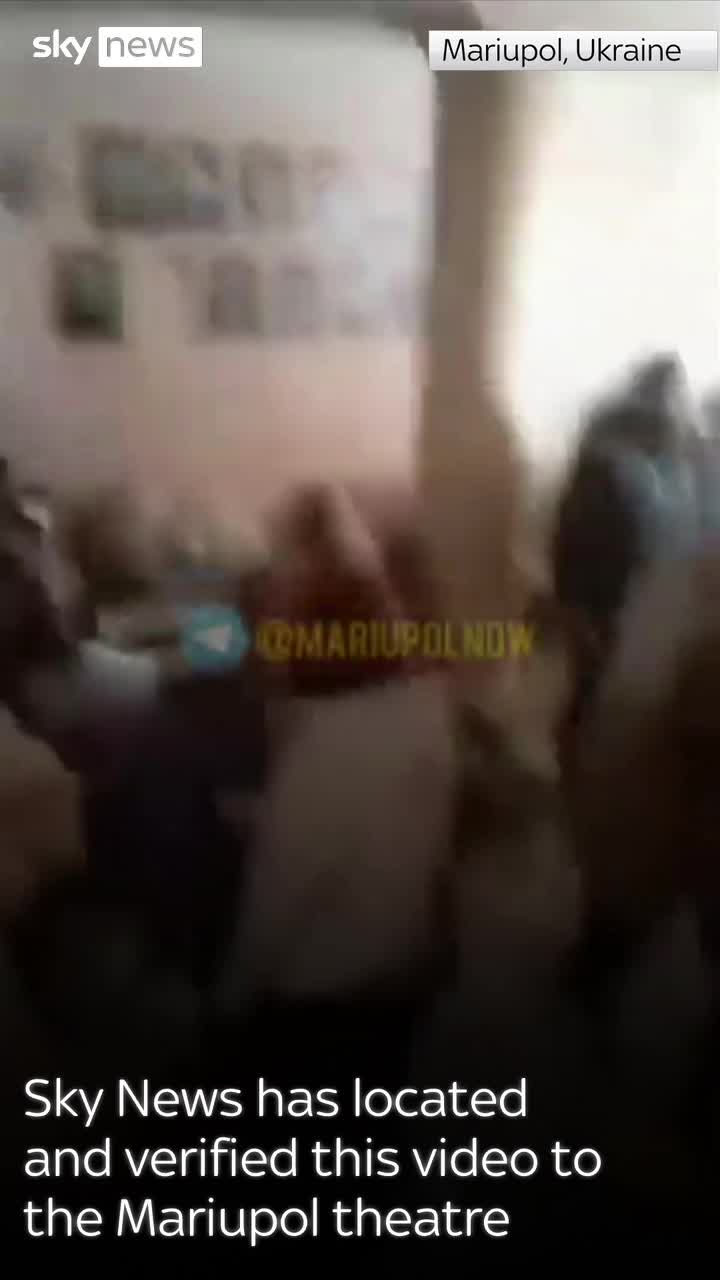 Live in Ukraine for a month

STORY: A month after the Russian invasion, this is life in Ukraine… cities reduced to rubble, long lines for humanitarian aid and hundreds of underground shelters, like in the Kharkiv metro system. Natalia Shaposhnik and her daughter Veronika have been living in a blue and yellow train deep underground in Kharkiv, Ukraine’s second largest city, since the beginning of the Russian invasion. “Surely, it is not better than home, but it is habitable. It can be said that our living conditions are better than others, what I mean is that we are not.” right on the platform. My son and I are in the car, we have food, there is a bathroom. We’re fine.” For four long weeks, Shaposhnik and hundreds like her have barricaded themselves inside the station in the north of the city, many of whom have endured almost daily shelling. Above them, destroyed or badly damaged buildings line the eerily quiet streets. Anastasia Horkova is a local journalist “Here, there are about 250 refugees here. Many go out during the day to get fresh air, go to the supermarket and this (with shrapnel) flew here.” A couple of hundred miles to the south, the scene is no better in the battered city of Mariupol, where long lines for help humanitarian aid have filled an old shopping mall. Alexandra is a local resident. “My husband was not able to receive humanitarian aid, he had diabetes. The meager diet of the last few days put him in a coma and he died. If he had been able to get to help, he would be alive. I still can’t tell Russian relatives that he passed away.” Many have evacuated the port city to temporarily take refuge in the southern Russian city of Taganrog, like pediatrician Galina Ovchinnikova. “We were eating once a day. Everything we have cooked in the morning We were eating throughout the day. And the rest of the time we were sitting in the basement. It was dirty and dark there. We lit candles, we made oil lamps. It was cold there.” Raisa Kairat, 83, said she lost contact with her daughter and her grandson when the siege began. “So beautiful Mariupol used to be and suddenly it was reduced to dust. How dare you shoot people? They are animals, not humans. Kindergartens, shops, schools… The nearby school was destroyed. Why would someone shoot people? the houses where people lived? . What for?” Russia continues to deny targeting civilians and calls its invasion a “special military operation.”