Ukraine war: how EU governments can help the industry – Economy 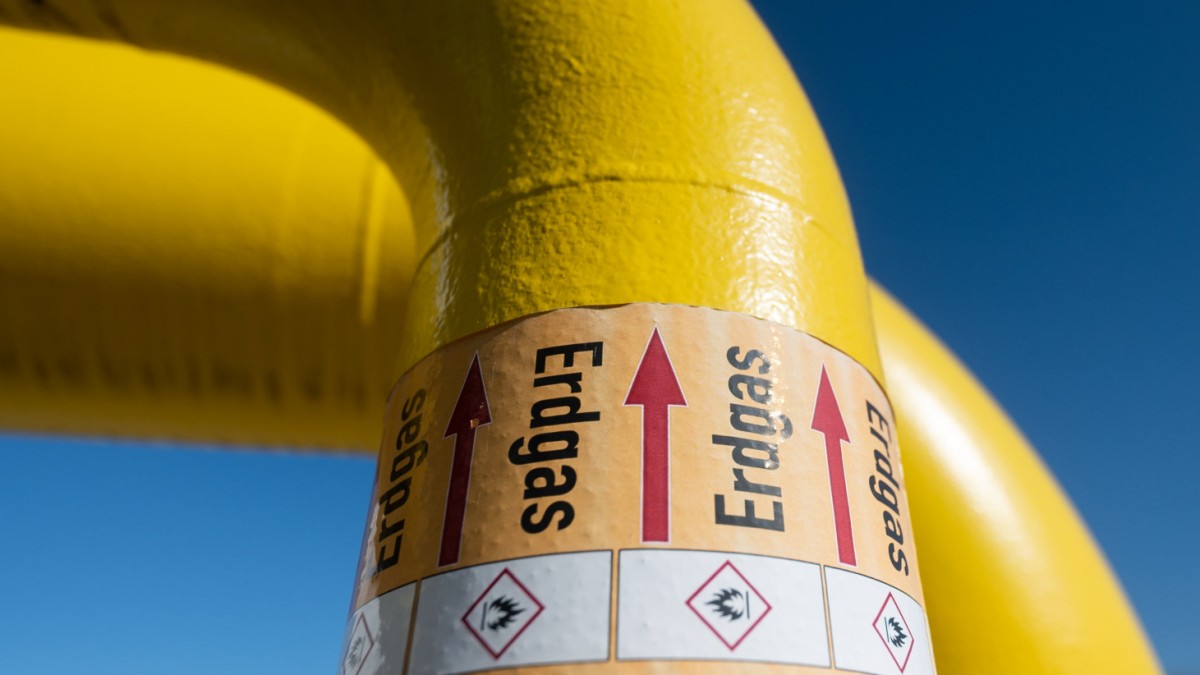 Companies are suffering from high energy prices and Russian sanctions. The EU Commission is now relaxing strict rules on subsidies so member states can better support the economy.

The high prices of electricity, gas and petrol are not only a burden for consumers in Europe, but also for businesses: some factories are cutting production, employees are being sent to short-time jobs. The EU Commission now wants to make it easier for governments to support companies with subsidies. To this end, the strict rules for state aid will be temporarily relaxed. This is exactly what the Brussels authorities did two years ago in response to the Corona crisis. The Commission is currently discussing the details of the new round of relaxation exercises with governments; the Süddeutsche Zeitung a 16-page draft of the concept is available. The authority will probably adopt it by the end of this month.

Therefore, governments can provide loans with subsidized interest rates to companies suffering from Russian sanctions or high energy prices. Or governments get loans from banks with state guarantees and thus make it easier for struggling companies to raise money. According to the concept, these guarantees should be valid for up to six years. The maximum amounts for promotional loans and guarantees are therefore ten percent of annual sales or 30 percent of annual energy costs. However, the percentages are written in parentheses in the draft, which means that they are still under negotiation.

In addition, the Commission wants to allow state subsidies to companies if they are suffering from high gas or electricity prices. The authority does not cite gasoline and diesel prices as reasons for the subsidies. According to CSU MEP Markus Ferber, this could become a problem for Federal Finance Minister Christian Lindner (FDP), who is planning a state-funded price reduction at service stations: “If the framework of subsidy remains the same, it will be difficult with Lindner’s tank discount,” says Ferber, the economic policy spokesman for the EPP’s Christian Democratic Group.

According to the Commission’s concept, subsidies to the companies concerned can also be granted in the form of tax exemptions or capital injections. The amount of these subsidies must depend on gas and electricity costs and normally cannot exceed two million euros per company. CSU man Ferber calls the concept a “right first step,” but warns it might not be enough: “If the war in Ukraine and the energy price crisis last longer, the permitted amounts of aid will soon they will turn out too low.”