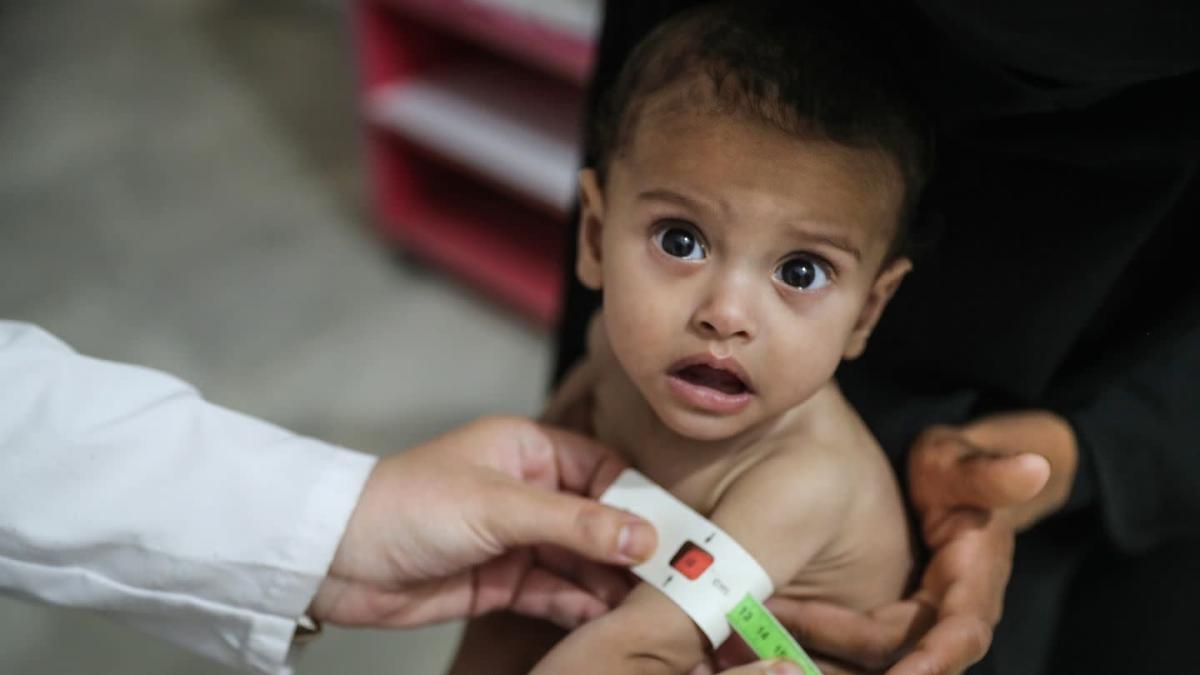 Geneva (AP) – According to UN experts, the war in Ukraine will further worsen the situation of millions of people in need in Syria.

The head of the Commission of Inquiry on Syria of the UN Human Rights Council, Paulo Pinheiro, warned on Wednesday that the Syrian population suffers from “crushing poverty” and looks “towards a new abyss”, especially the displaced. At the same time, he expressed fear that the fate of civilians in Syria could now be repeated in Ukraine as a result of the Russian war.

According to Pinheiro, 90 percent of the Syrian population already lives below the poverty line. More than 14 million people depend on humanitarian aid, twelve million have very little to eat. The conflict between Russia and Ukraine will increase pressure on prices, which have already risen considerably, he said. More than half of imported wheat comes from these two countries.

March 15 marks the eleventh anniversary of the start of the civil war in Syria. More than 12 million Syrians have been displaced since 2011, more than 7 million of them within their own country. Syria has also been suffering from a severe economic crisis for months, which has led to skyrocketing prices and severe bottlenecks in food and gasoline supplies. Due to drought and poor harvests, Syria should import more wheat. The aides had already reported a hunger crisis last year.

Similar behavior by Russia to the one it has had in Syria since 2015 can currently be seen “in another country,” Pinheiro said when asked if the Russian army in Ukraine, like in Syria, wanted to divide the civilian population to persuade them to give themselves up. as defeated. Moscow is a major ally of the Damascus leadership in the Syrian civil war and intervened militarily in the conflict in 2015. Russian and Syrian air forces repeatedly bombed civilian infrastructure, including numerous hospitals.