Ukraine: US is not opposed to handing over Polish fighters to us 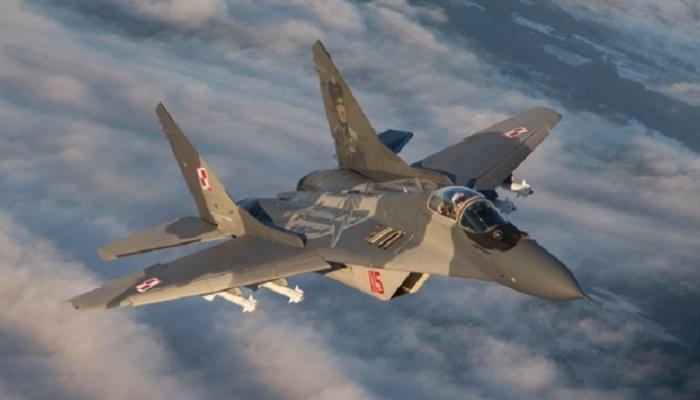 The Ukrainian foreign minister announced that the United States assured kyiv that it “does not oppose” the surrender of Polish fighters.

“The United States assured us that it is not opposed to the transfer of aircraft,” wrote Dmytro Kuleba, who earlier met with US President Joe Biden during his visit to Poland, adding that “now the ball is in the court of Poland”.

“We will study this issue in more detail in our talks with our Polish colleagues to hear their position, but I would like to be clear: Ukraine needs more fighters,” he added.

On Saturday morning, Kuleba and Ukrainian Defense Minister Oleksiy Reznikov met with the US President in Warsaw, on the sidelines of a meeting with US Secretary of State and Defense Anthony Blinken, and Lloyd Austin.

On March 8, Poland announced its readiness to “transfer without delay and free of charge all its MiG-29 fighters to the Ramstein base (in Germany) and make them available to the US government”, after which they will be handed over to Ukraine.

Washington first considered that this offer was not “appropriate”, but the next day the Pentagon expressed its categorical rejection of the proposal.

“We believe that adding these aircraft to the Ukrainian fleet would not significantly change the effectiveness of the Ukrainian Air Force against Russian air capabilities,” Pentagon spokesman John Kirby said at the time.

He added that “intelligence services consider that the transfer of MiG-29 fighters may lead to a large Russian response that would increase the possibility of a military escalation with NATO.”