Ukraine ups the number of Russian soldiers killed since the start of the war to about 34,000 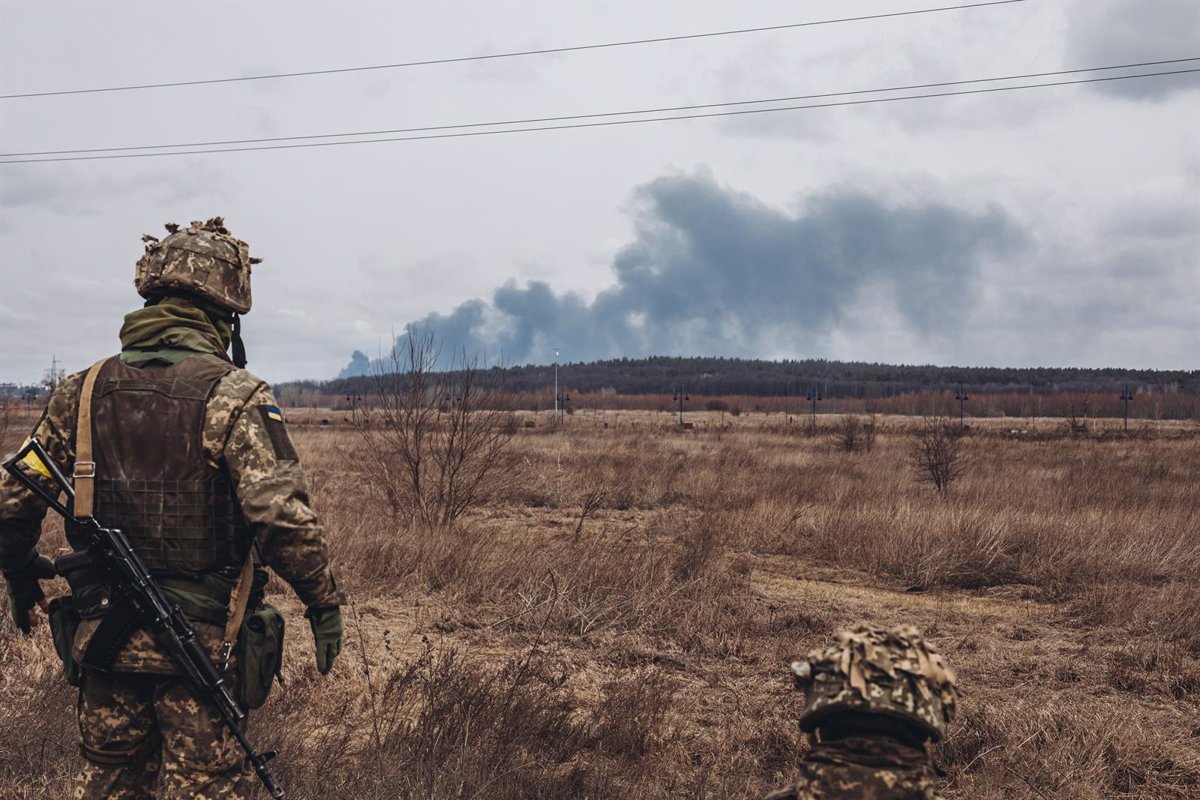 Ukrainian armed forces this Monday estimated the number of Russian soldiers killed since the start of the war at around 34,000, including more than 200 on the last day, without Moscow providing an official tally.

The General Staff of the Ukrainian Army has indicated in a message published on Facebook that “about 33,800” Russian soldiers were killed in combat, including more than 200 in the last day, while 1,477 main battle tanks, 749 artillery and 238 armored self-propelled guns fired multiple rocket launchers.

“The Russian enemy suffered the greatest losses in the direction of Bakhmut and Zaporizhia in the last day,” he stressed in his message, before adding that “the data is being updated.” “Beat the occupier. Let’s win together. Our strength lies in the truth,” he emphasized.

Thus, he declared that “the enemy is concentrating its efforts in the direction of Severodonetsk and Bakhmut”, adding that he “intensively uses aviation”, while at the same time emphasizing that in the case of the outskirts of Kharkov, the Russian armed forces are “concentrating on preventing the defense forces from advancing towards the state border of Ukraine”.

“The enemy fired intensively at the settlements of Lopan, Mali Projody, Dementiivka, Petrivka, Verjniy Saltiv, Rubizhne and the Kharkov area,” he condemned, before confirming further attacks in the Sumy province and around Slobozhanski and Slavyansk.

On the other hand, he emphasized that “the enemy in the direction of the Southern Bug is concentrating its efforts on occupying the borders and preventing the advance of Ukrainian troops”. “In the Black Sea and the Sea of ​​​​Azov, the main objective of the enemy naval group is to block civilian shipping in the north-western area of ​​​​the Black Sea,” he concluded.