Ukraine: Russian troops have supplies for only three days 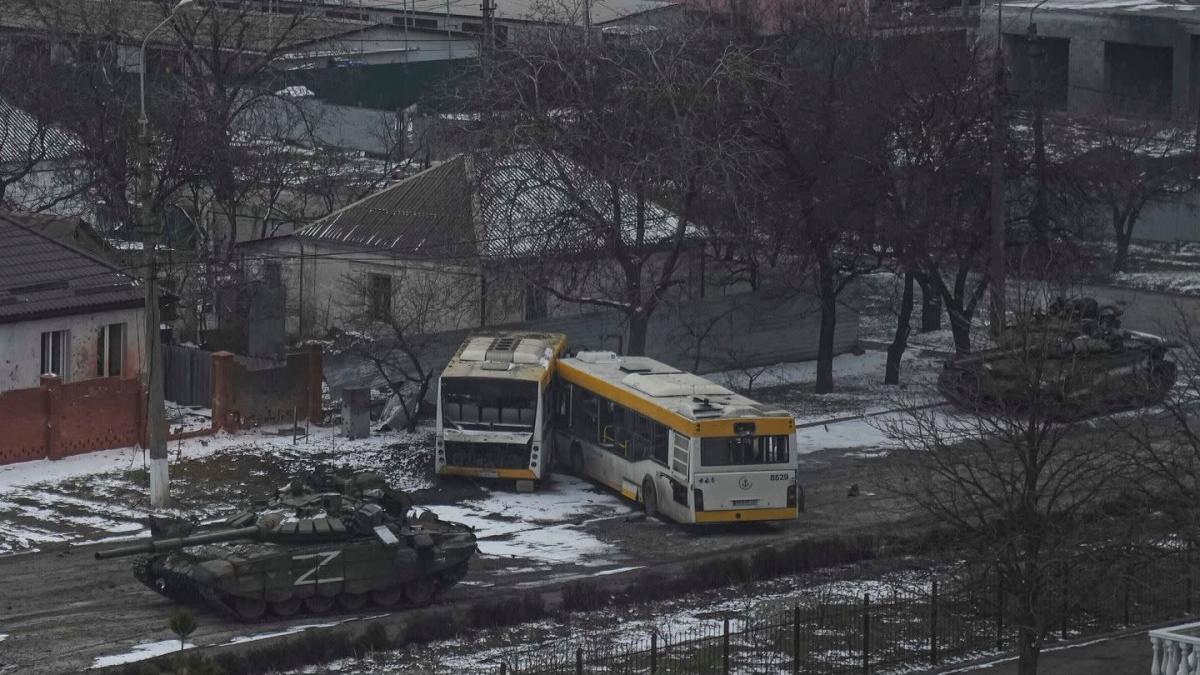 kyiv (AP) – According to the Ukrainian General Staff, Russian units continue to have problems securing their supplies for the war in Ukraine.

According to available information, units operating in Ukraine have ammunition and food supplies for up to three days. The situation with fuel supply is similar, the Ukrainian General Staff announced in its morning report posted on Facebook. This information cannot be independently verified at this time.

Ukrainian forces are said to have continued to attack Russian troops. They are also successful in certain areas. No specific details of the ground fighting were given.

Within 24 hours, nine airborne targets were attacked by units of the Ukrainian air force, air defense and ground forces, it said. In general, an “increased activity” of Russian aircraft was recently observed.

In the Donetsk and Luhansk regions of eastern Ukraine, Russian units continued to try to seize more territory and establish themselves in positions they previously held. Ukrainian defenders repelled 13 attacks and destroyed military equipment, including 14 tanks.