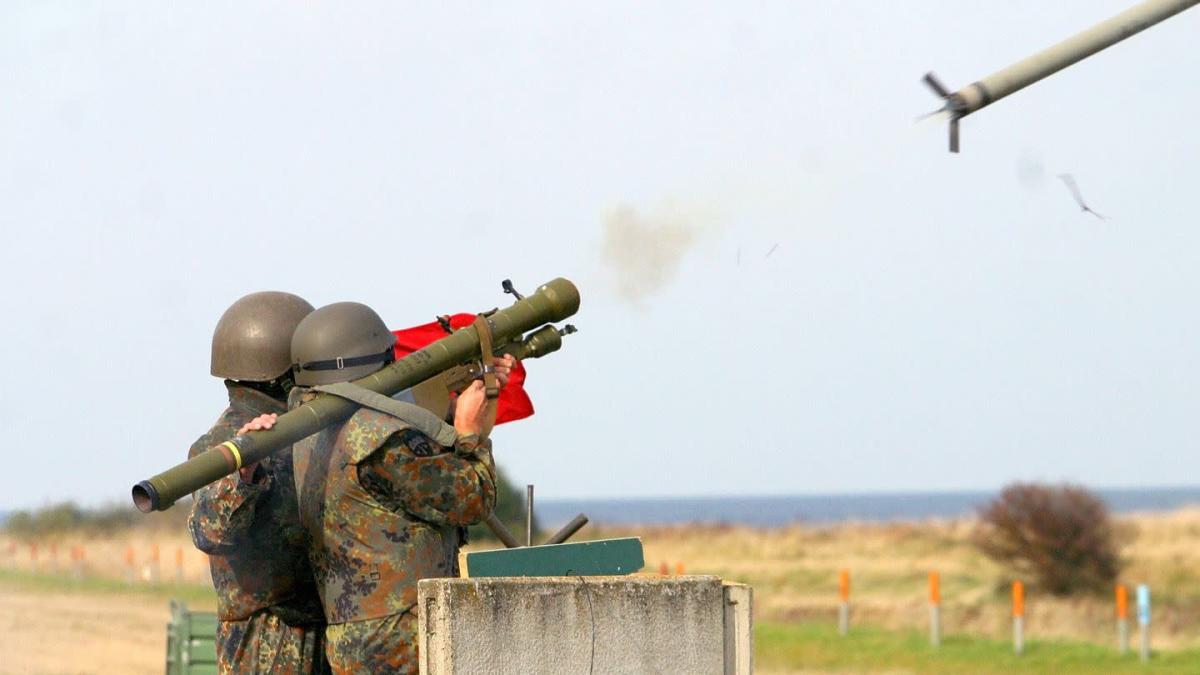 Berlin (AP) – Ukraine has received 500 Strela anti-aircraft missiles from Germany. The weapons were already delivered on Thursday, according to Ukrainian government circles. The “Welt am Sonntag” reported on this first. According to the newspaper, the delivery took place in Poland.

A spokeswoman for the Federal Ministry of Defense said that due to “operational and security aspects” information on specific weapons systems could not be given. Deliveries of various military equipment to support the Ukrainian armed forces were promised and have already arrived, with more to be added if possible.

There was originally talk of up to 2,700 Strela anti-aircraft missiles, but the Federal Security Council had yet to deal with the delivery. The rockets are Soviet-made weapons from the former stocks of the National People’s Army (NVA) of the GDR.

After the Russian attack on Ukraine, Germany had changed course and, in addition to various equipment, had already delivered rocket-propelled grenades and the “Stinger” anti-aircraft system to Ukraine. Until then, the federal government on principle rejected all lethal weapons exports to the country because it is a crisis zone.