Ukraine is not serious about negotiations 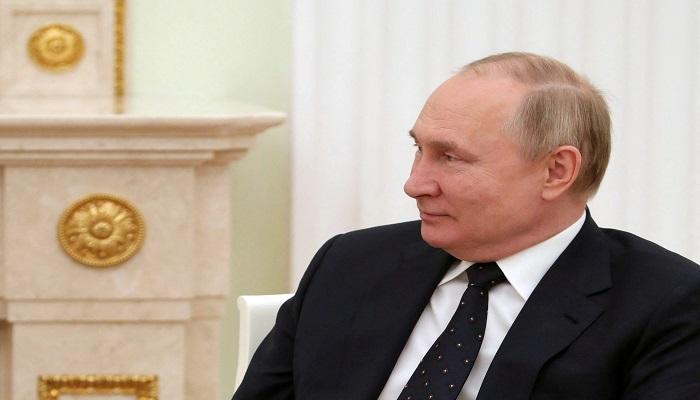 Russian President Vladimir Putin criticized the behavior of the Ukrainian side in the current negotiations to stop the war.

This came during a telephone conversation between the Russian president and the president of the European Council, Charles Michel.

In a statement issued on Tuesday, the Kremlin said Putin told Michel that “kyiv did not show a serious position in finding solutions acceptable to both sides.”

Putin accused the European Union of ignoring a Ukrainian missile attack on a residential area in the breakaway Donetsk region on Monday.

After the phone conversation, Michel wrote on Twitter that the EU condemns Russia’s aggression and stressed the need for Moscow to end its “brother war” against Ukraine.

Michel demanded an immediate armistice and the withdrawal of the Russian army, saying that the Russian armed forces must stop the indiscriminate shelling of the Ukrainian civilian population.

It should be noted that Ukraine accuses Russia of attacking Ukrainian civilians, a charge Russia denies.

This contact comes at a time when Turkish President Recep Tayyip Erdogan announced on Tuesday the dispatch of his Foreign Minister Mevlut Cavusoglu to Moscow and kyiv to mediate between Russia and Ukraine.

Speaking after a three-hour ministerial meeting, Erdogan said he would send Davutoglu to Moscow and kyiv on Wednesday and Thursday as part of Turkey’s mediation efforts for a ceasefire in Ukraine.

The Turkish announcement comes at a time when direct negotiations between Russia and Ukraine will continue during the fourth round that started today.

Ukraine announced on Tuesday the resumption of talks with the Russian side, after stopping them on Monday due to a technical problem.