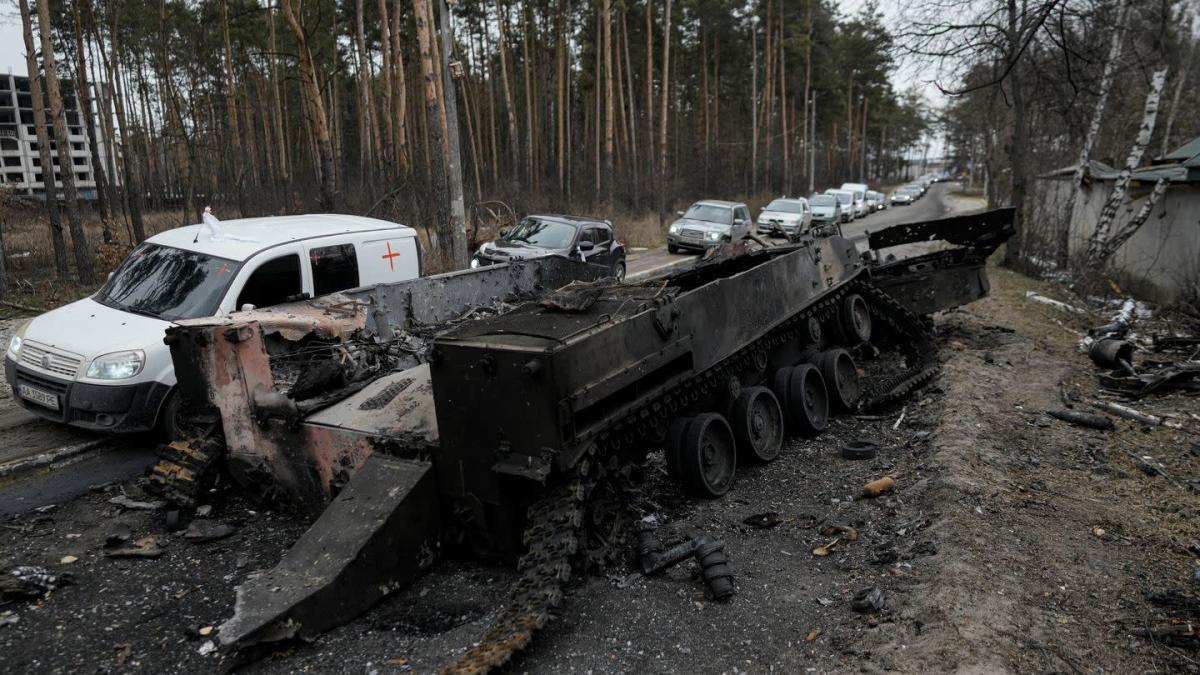 Versailles/Berlin (dpa) – Ahead of the EU summit in Versailles, France, Ukraine increases pressure on Germany to stop energy imports from Russia.

In view of the high number of war victims among the civilian population, the German government’s rejection of the import ban is “morally unacceptable”, Ukraine’s ambassador in Berlin Andriy Melnyk told the German Press Agency. “We call on the Germans to make the only right decision and introduce this embargo immediately to end Putin’s war against Ukrainian women and children.”

Melnyk also called on Germany not to oppose the possibility of Ukraine joining the EU at the summit. Ukrainian President Volodymyr Zelensky spoke to Scholz on this issue on Monday and asked for his support. “The conversation was terrible. Again the same blocking attitude. Without foresight. But the Ukrainians will not lose hope there either. The traffic light has to change direction and give the green light.”

New course of the EU after the invasion of Russia

Scholz and the other heads of state and government of the EU states want to discuss the course to follow after Russia’s attack on Ukraine on Thursday. The meeting in Versailles, near Paris, should be about, among other things, making the international community less dependent on Russian imports of oil, gas and coal.

The European Union imposed massive sanctions on Russia after invading Ukraine. So far, cutting off billions in gas, oil and coal supplies hasn’t been one of them. Germany is particularly dependent on Russian energy supplies. Scholz therefore rules out an import ban, even if the US has already taken this step. The United States is an exporter of gas and oil, which cannot be said for Europe as a whole, the SPD politician emphasized. “And that’s why the things that can be done are also different.”

The summit should also deal with Ukraine’s application for EU membership as quickly as possible. “We want Germany to do everything in its power to support Ukraine’s prospects for EU membership today,” Melnyk said. “This is not about getting membership tomorrow. We don’t want a free pass. But we want that to happen in an accelerated process, years from now.”

Defense, Refugees and Other Sanctions

The Versailles summit will also address the expansion of the EU’s military defense capabilities and the great flight from Ukraine. More sanctions against Russia could also be prepared.

France, which currently holds the rotating presidency of the EU states, originally wanted to speak at the summit about the economic recovery after the Corona crisis. This topic is already on the agenda for Friday. The summit is also important for French President Emmanuel Macron because he is in the midst of campaigning for re-election.