Ukraine hack: Ukraine was severely affected by the satellite hack 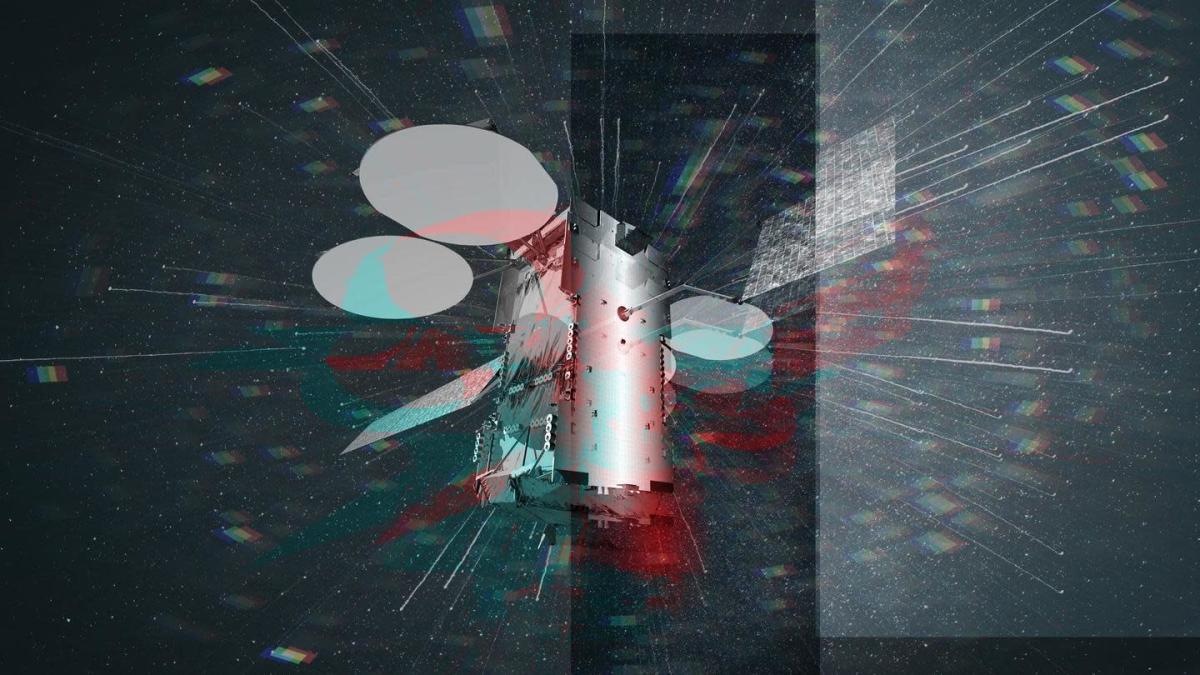 Russia is also waging a cyber war in Ukraine. And it is slowly becoming clear that the hitherto mysterious attack on a communications satellite is part of the fight.

Ukrainian authorities have confirmed for the first time that an attack on a communications satellite caused serious problems on the first day of the war. Until now, the attack on US satellite internet operator Viasat seemed puzzling given the damage that Russian tanks, artillery and rockets have been causing simultaneously on the ground. However, the cyberattack apparently served to disrupt the communications of the Ukrainian military and security authorities to facilitate the Russian advance.

“It was a really big loss of communications right at the beginning of the war,” said Victor Zhora, deputy director of Ukraine’s Special Communications and Information Protection Agency. Ukrainein a conversation conducted through Zoom.

In the early hours of February 24, not only Russian soldiers marched into Ukraine. Hackers also attacked the country. His sabotage led, among other things, to the failure of tens of thousands of satellite modems across Europe. They are all connected to KA-SAT 9A, a fixed communications satellite that provides broadband Internet to European customers. In the Czech Republic and France, for example, private users were affected, in Germany the service connections of thousands of wind turbines and the mobile control centers of some fire brigades. Probably collateral damage. Because apparently the real target of the hackers was Ukraine.

Apparently, the attack wasn’t just about disrupting Internet access in general. The Ukrainian military and security services probably also used the Internet connections of the KA-SAT 9A satellite. At least the Reuters agency reported a few days ago that the Ukrainian army and security authorities have bought several communication systems that work with the Viasat network in recent years. This stems from contracts published on a Ukrainian transparency platform.