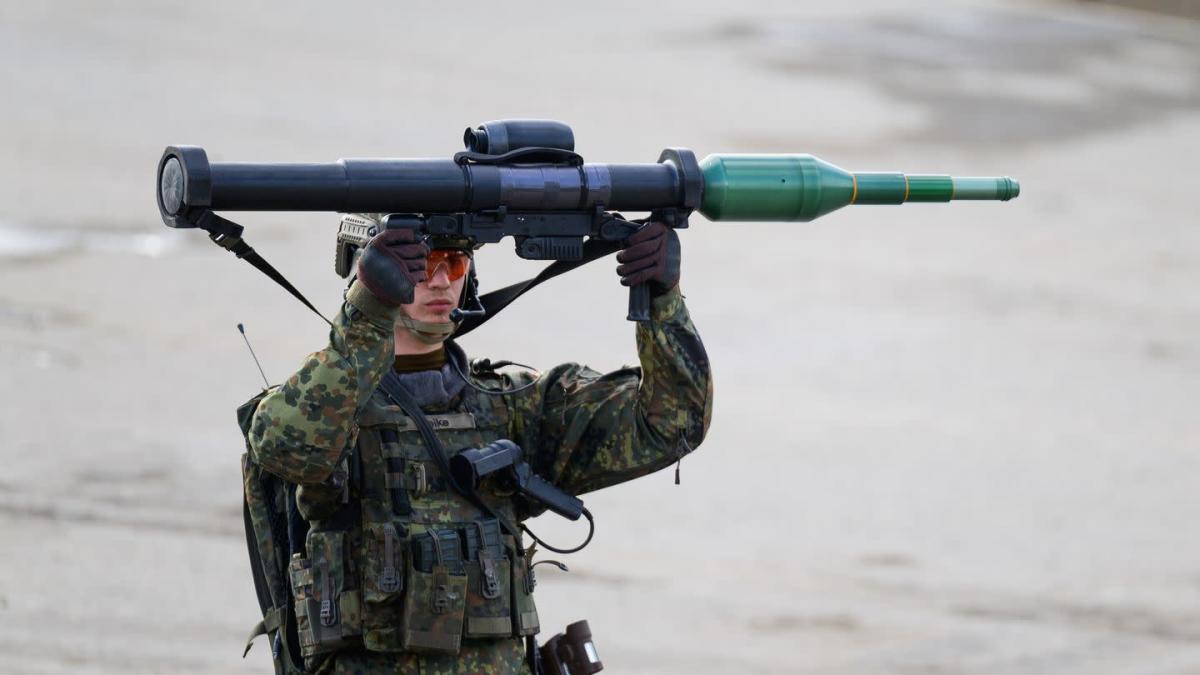 Berlin (dpa) – In the fight against Russian attackers, Ukraine depends on further arms deliveries from Germany.

Ukraine’s ambassador to Berlin Andriy Melnyk told the German Press Agency that the German defense industry had made suggestions on how the Ukrainian armed forces could be supported. “I know the Department of Defense has 60 pages of bids from defense contractors. We expect a positive decision,” Melnyk said.

The companies’ proposals would refer to a wish list from the Ukrainian embassy in early February. These include air defense systems with a range of up to 70 kilometers, anti-drone weapons, mine clearance equipment, radio equipment, radar stations, night vision equipment, and ambulances.

A second list, which was sent to the Foreign Ministry, the Foreign Ministry and the Defense Ministry a week ago after the start of the war, has not yet been processed, Melnyk said. Almost all the heavy weapons systems that the Bundeswehr has are in it: from fighter planes to submarines and battle tanks. “We hope that the traffic light government will also allow the delivery of weapons from the second list of March 3. This is heavy war equipment that is needed for the defense of civilians.”

According to Melnyk, the following deliveries of aid from Germany to the army have reached Ukraine so far:

– 500 anti-aircraft missiles of the “Stinger” type

According to Melnyk, the following has already been promised:

According to Melnyk, a decision on the delivery of 2,700 Strela rockets has not yet been made. “These weapons systems are actually very urgently needed,” the ambassador said.

Despite the clear refusal of the US government, Melnyk does not lose hope of delivering MiG-29 fighter jets. “The fact is we need these planes as soon as possible to protect the airspace,” he said. Russia bombed houses, hospitals and schools. “If the planes were delivered to Ukraine, it would not mean that NATO would go to war. We hope to have positive news in this regard in the coming days.”

Poland’s Foreign Ministry said Tuesday night that the government was ready to move all of its MiG-29 fighter jets to the Ramstein US Air Force base in Rhineland-Palatinate and put the machines at the disposal of the US. But US Department of Defense spokesman John Kirby dismissed the move on Wednesday, saying such a move “could lead to a significant Russian response that could increase the prospects of an escalation military with NATO.