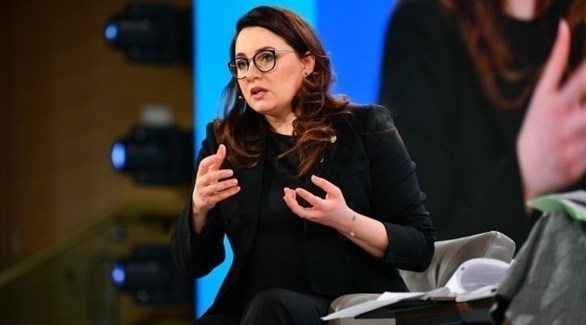 The Ukrainian government on Monday estimated the economic losses caused by the war with Russia at more than 560 billion dollars, Ukrainian Economy Minister Yulia Sviridenko announced on Facebook on Monday.

Sviridenko indicated that the losses are the greatest at the level of infrastructure, which is “partially or totally destroyed”, in addition to “dozens of train stations and airports” with a value of 108.5 billion euros.

And he spoke of the destruction of 10 million square meters of residential space, in addition to two hundred thousand cars in 4 and a half weeks.

He explained that Ukraine’s state budget may decrease by $43.8 billion, a decrease of about 90% of the expected annual budget for Ukraine.

“The numbers change every day and unfortunately they are on the rise,” the economy minister said on Facebook.

“Therefore, Ukraine will demand…financial compensation from the aggressor…either through court decisions or through a direct transfer of frozen Russian assets (currently) in Ukraine to the state,” he added. .