Ukraine does not rule out debate on neutral status 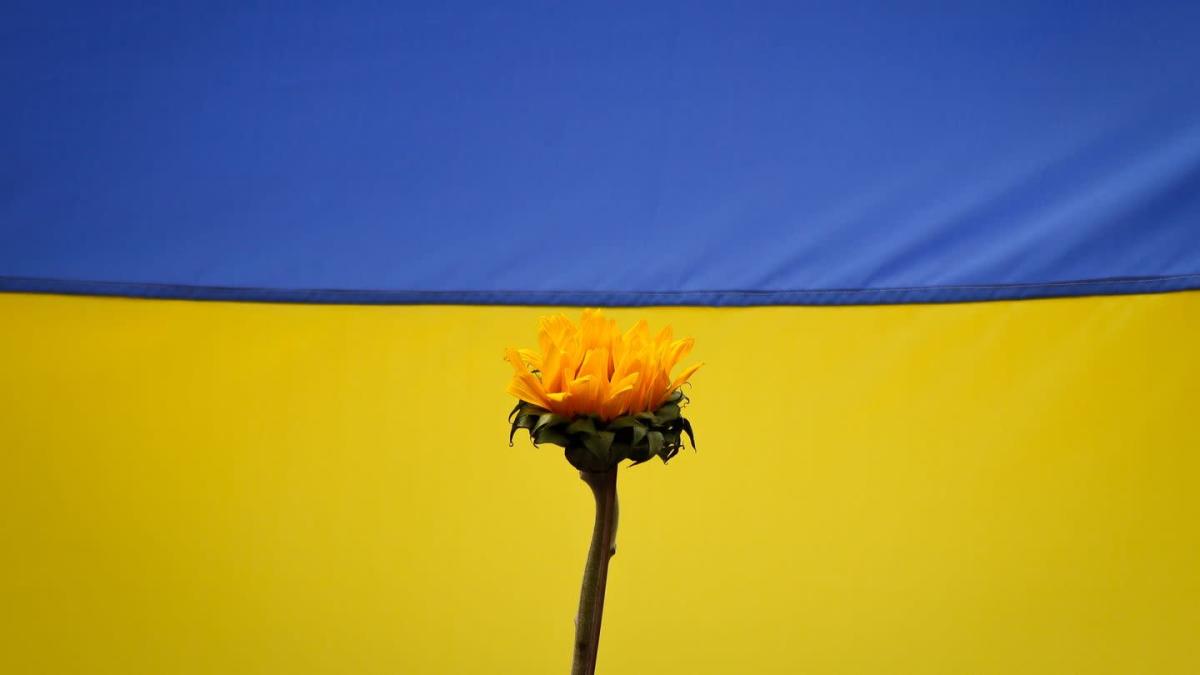 Berlin/Kiev (dpa) – Ukraine does not rule out discussing the country’s possible neutrality in negotiations with Russia.

“Such issues could be discussed in negotiations, that’s quite possible,” Ihor Showkwa, a foreign policy adviser to Ukrainian President Volodymyr Zelenskyy, said last night on ARD’s “Tagesthemen” when asked if Ukraine might be ready for negotiations to accept neutral status. Showkwa campaigned for a presidential-level meeting.

He stressed that serious negotiations would only be possible if Russian President Vladimir Putin met with Zelenskyy. Selenskyj is ready for this. Unfortunately, the Russian side is not ready to do this. International partners should help bring about such a meeting. However, such negotiations and a possible agreement could only take place when hostilities had ceased and there was a ceasefire.

“We are not the aggressors”

Such a meeting could discuss “what it might look like with a possible neutrality of Ukraine,” Showkwa said. “Therefore, we need strict guarantees that such a situation never happens again,” she added. “We are not the aggressors, we will never be the attackers.” On Thursday, Ukrainian Foreign Minister Dmytro Kuleba and his Russian colleague Sergey Lavrov want to meet in Antalya, Turkey.

Since 2019, the Ukrainian constitution sets the goal of joining NATO. Russia demands that Ukraine renounce this and declare itself neutral.

Showkwa called on Germany “as the economic engine of the EU” to impose more sanctions. His country calls for an embargo on Russian oil and gas. In addition, property belonging to the Russians must be confiscated. Quick sanctions must be extended to all Russian banks.

He warned: “If we cannot stop the Russian aggressors here, Russia will not stop at the borders of Ukraine, but will move to other countries, to the Baltic republics, possibly to Poland. That could go further.”