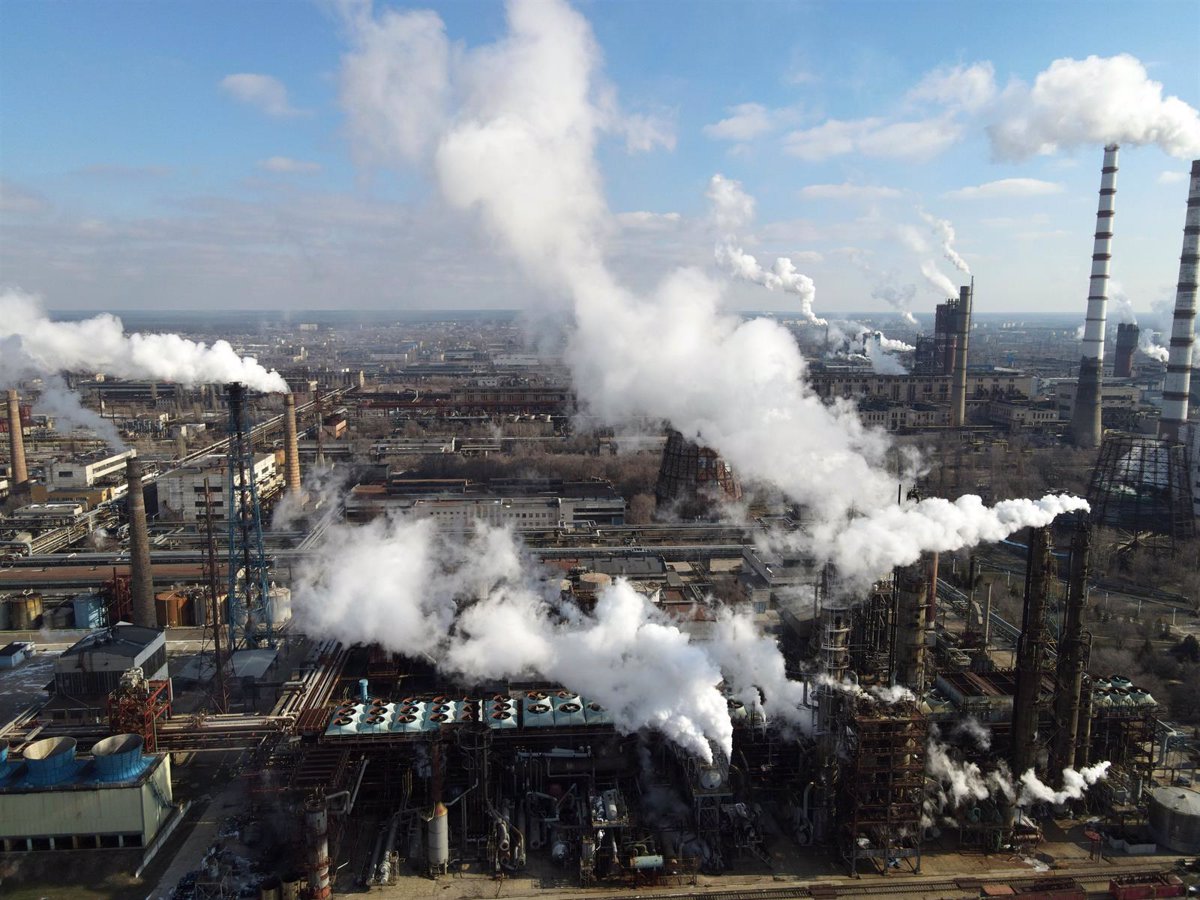 Ukrainian authorities this Friday denounced the destruction of virtually all “administrative buildings” at the Azot chemical plant in the city of Severodonetsk in Lugansk province (east) amid the offensive and siege by Russian forces.

“In general, there are almost no intact administrative buildings on the territory of the chemical giant,” said the head of the Luhansk regional administration Serhiy Haidai in a message on his Telegram account. “The Russians continue to destroy the region’s infrastructure,” he lamented.

Russia on Wednesday announced the opening of a humanitarian corridor at the plant for the evacuation of civilians, though it leads into the area controlled by the self-proclaimed Lugansk People’s Republic. Kyiv had proposed taking Lisichansk, which is still held by Ukrainian forces.

In this sense, Haidai has stressed that an evacuation of civilian refugees in Azot is “impossible”. “Due to the constant artillery attacks and fighting, it is impossible and physically dangerous to leave the plant,” he lamented.

“There are 568 people in the shelter, including 38 children,” he explained. “Last month when we proposed it, these people refused to evacuate. Leaving the facility is only possible with a full ceasefire,” Haidai said in a second message on Telegram.

On the other hand, Haidai has also confirmed that six people have been killed in attacks by Russian forces on Severodonetsk and Lisichansk in the past few hours. “The enemy is only intensifying fire by killing civilians,” he said.

Haidai has assured that among the victims are three civilians who took refuge in the House of Culture in Lisichansk and were hit by a projectile. “In addition, a school and two houses were destroyed in Lisichansk, 18 houses in Hirski and seven houses in Vrubivka,” the statement said.

For his part, the head of the Mikolayiv regional military administration Vitaly Kim stated in his Telegram account that after Russian troops attacked four residential buildings, one person died and six were injured, including a child.

- Advertisement -
Share
Facebook
Twitter
Pinterest
WhatsApp
Previous articleGuy Standing: ‘We let the right take over liberty’
Next article“I earn 1,500 euros a month with video games”: This is how the business of buying and selling accounts works