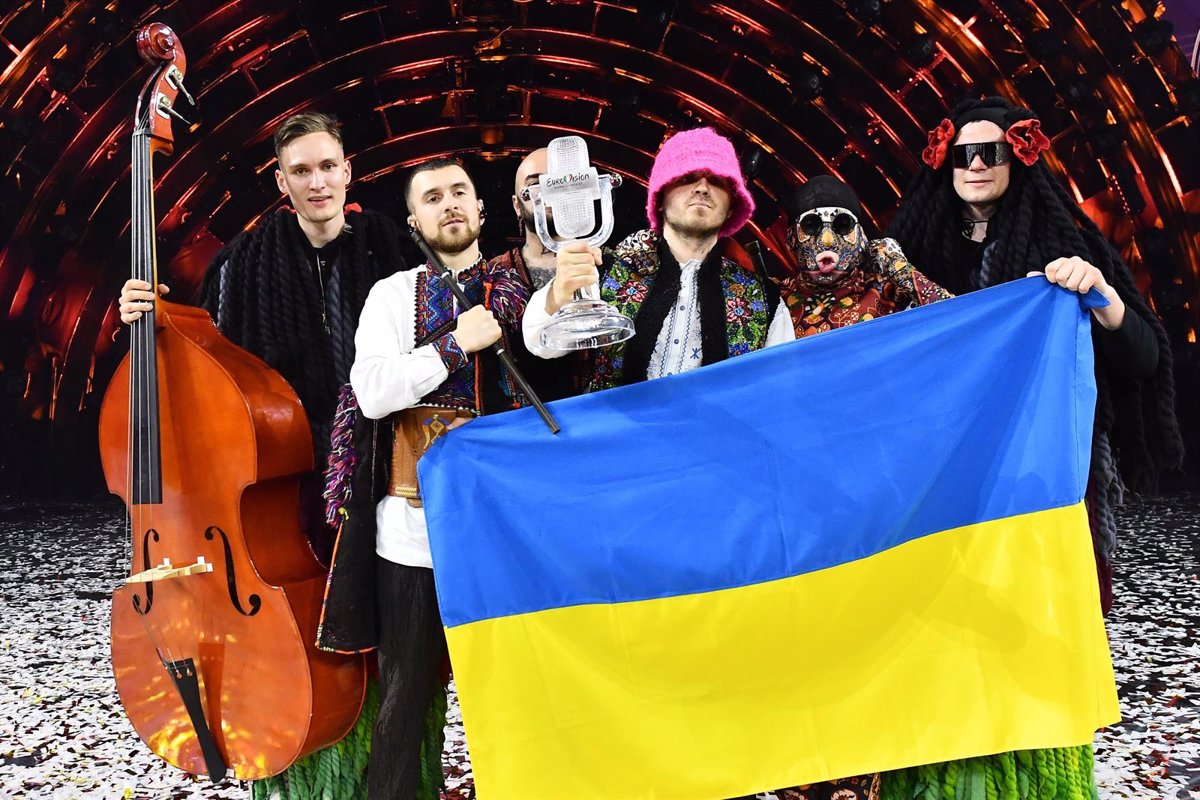 Minister of Culture and Information Policy of Ukraine Oleksandr Tkachenko has shown his opposition to the decision of the European Broadcasting Union (EBU) to exclude the country as a venue for the 2023 Eurovision Song Contest due to the war situation and to start talks with the BBC to fix it to celebrate in the UK.

In a statement, the government led by Volodimir Zelenski has expressed that “it does not agree with the nature of such a decision” if “other options” have not been discussed and called for “continuing negotiations and finding a common solution.” that is satisfactory to all parties involved.”

Kyiv has recalled that they won the last edition of the festival with the Kalush Orchestra and so far “have met all the conditions within the deadline set for the approval procedure for their celebration in Ukraine”, in addition to “answers and guarantees about the safety standards” or evaluate the possible venues for hosting the music competition.

“We believe that we will be able to fulfill all the commitments made,” stressed the government in the statement, which called for “additional negotiations” for the celebration of Eurovision 2023 in Ukraine.

The European Broadcasting Union (UER) – (EBU, for its English acronym) – has ruled out that Ukraine, winner of the 2022 Eurovision Song Contest, will host the next edition of the European competition and has started talks with the British BBC that the UK will be the country hosting the competition in 2023 given its status as runner-up.

Following an objective analysis by the Reference Group, the Eurovision Board of Directors has concluded “with deep regret” that given the current circumstances, “the necessary operational and security guarantees” are in place for a broadcaster to host, organise, the Eurovision Song Contest and to produce The rules of the competition “cannot be fulfilled by UA:PBC”, the Ukrainian public broadcaster UA:PBC, which hosted the competition back in 2017 and 2005.

The UER has thanked UA:PBC in the weeks following the Kalush Orchestra’s victory on May 14 in Turin for their “sincere cooperation and commitment in examining all scenarios” and shared their “sadness and disappointment” that the competition in the cannot take place in Ukraine next year.